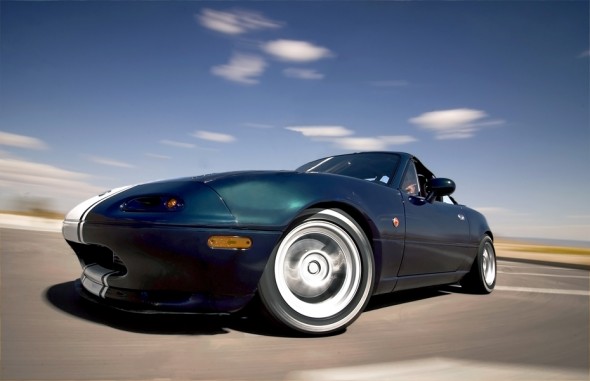 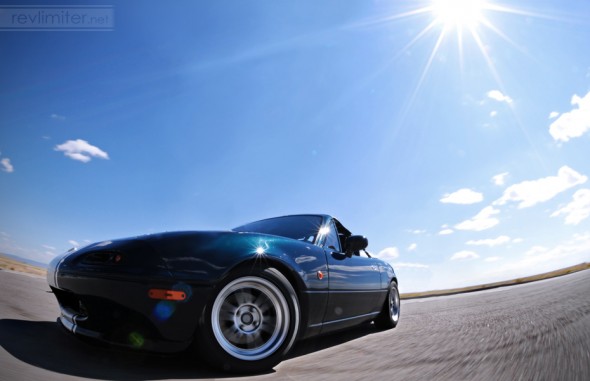 I’ve always wanted to play with a rig, but I’ve never had a chance. And while the cost of entry isn’t really high, it isn’t really low either. So I’ve just held off on buying the crazy suction cups and mounting arms and just drooled over other’s rig pix. 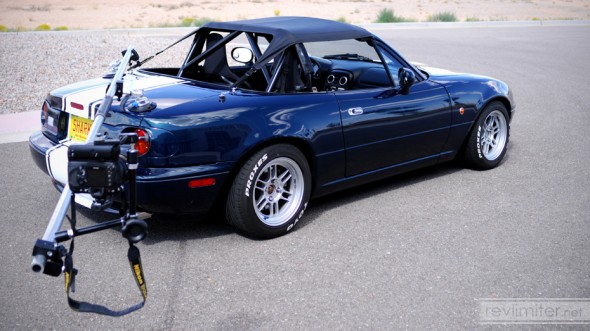 Pretty sweet, yeah? And amazingly heavy for being aluminum. All of that held by two suction cups. I was a little nervous the first time I bolted my camera on. Josh soothed my worries by saying he’d only had the rig fail once.

Anyway, it was a great time. We shot for hours. I mostly operated Sharka while Josh took rig pix. We changed locations and did some static shots as well. Overall, one of the finest afternoons of shooting in recent memory.

(You can click on any of these shots to see them larger.) 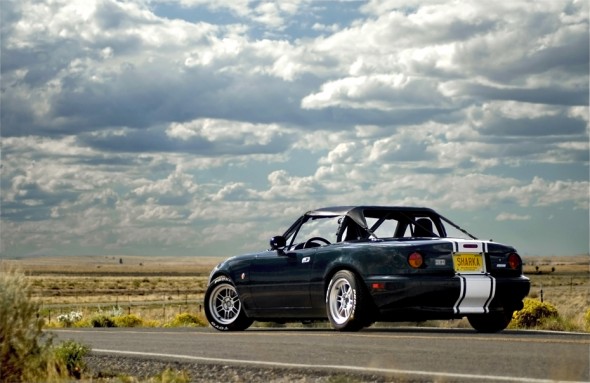 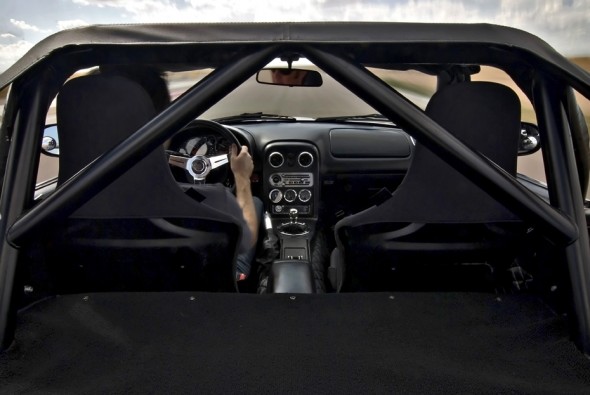 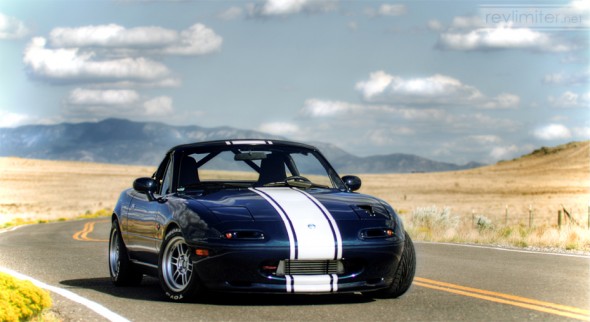 Vintage - photo by Me 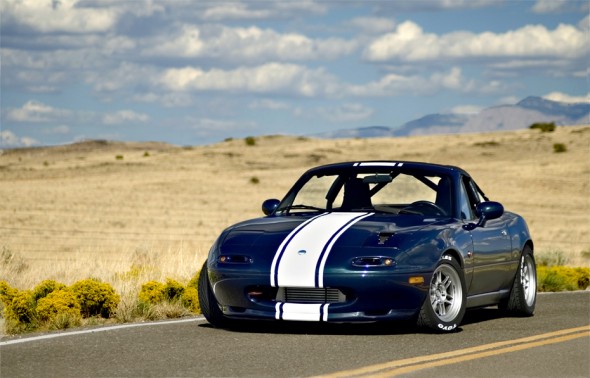 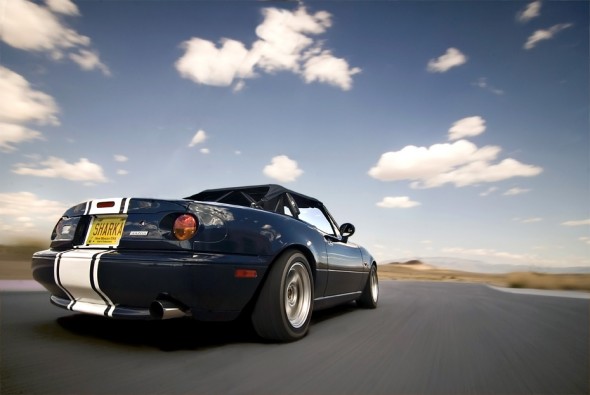 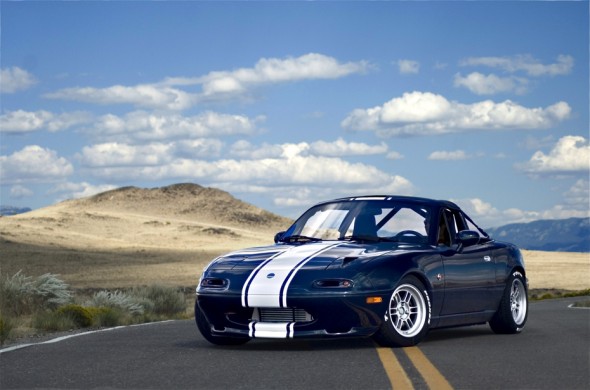 It was getting later and we were packing up our various camera gear. Then Josh had an idea for something unique. A rollbar rig.

Which produced this shot. 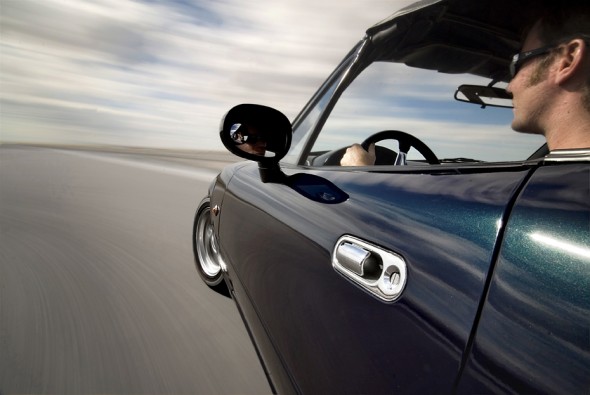 I don’t get that many chances to have shots of me taken while driving Sharka. Usually, I’m the one shooting and Sharka is parked. So this shot is pretty high in my all-time favorites list. Me driving my beloved Roadster. Love it.

Thanks for the great afternoon of shooting, Josh! I can’t wait to do it again.