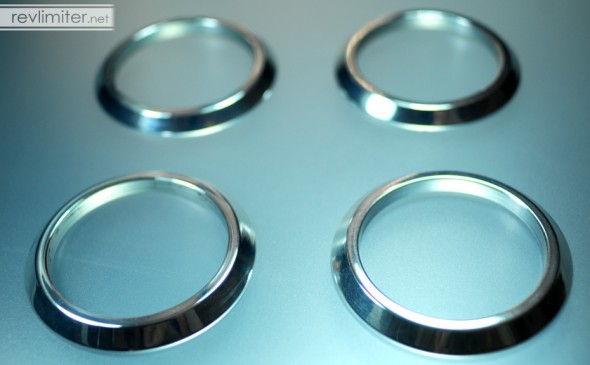 I call them “Sharka’s Vent Rings“. 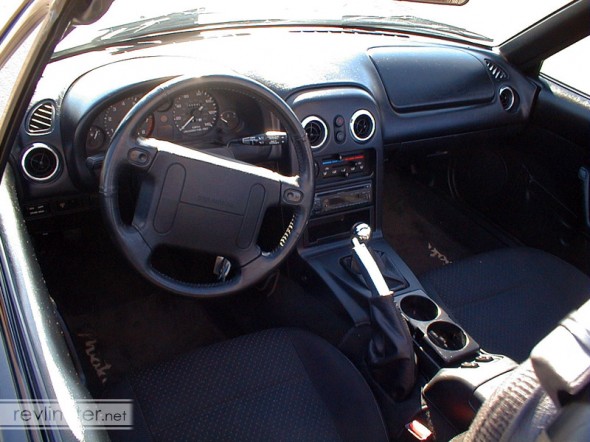 This photo comes from Sharka’s 10th birthday post. It was from my very first photo session with Sharka, about a month after I bought him. I bought the Voodoo knob a couple weeks before buying the car. And I got the vent rings during that first week of Miata ownership.

Back in 2000, I was a member of a Miata forum called yourmiata.com. It was a small group of Miata drivers who liked to chat about pointless stuff, get together for track events, and sometimes – just sometimes – talk Miatas.

We were called The Darkside.

We were shunned by the various bigger Miata forums, but that didn’t matter to us. If anything it brought us together. We were scrappy and tight. We were Darksiders. It was a great time to be a Miata driver. 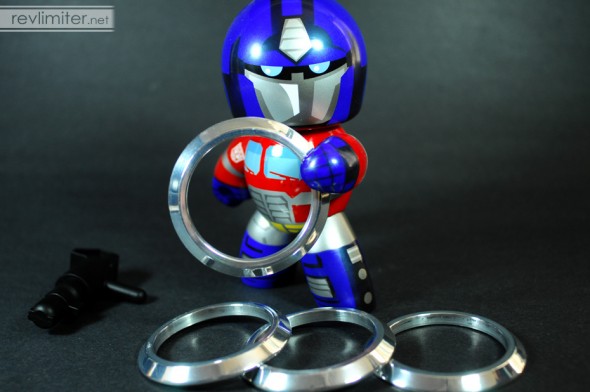 Vent rings are the right of all sentient beings.

My buddy Dan Pedroza, owner of the now-closed MRoad, was a Darksider as well. He autocrossed his Emerald green NB, Sim, and sold a few Miata products through MRoad. One of his products were these vent rings. And they were a huge hit on the Darkside. Nearly every member had a set.

I don’t know what it is about them. They’re understated. They’re shiny, but not too shiny. They’re not diamond tooled or insanely expensive JDM unobtanium. They’re just… perfect. I’ve always loved them and have never considered swapping them out for a different vintage ring.

Anyways, that was many years ago. The Darkside is gone and Dan has since closed up the MRoad. He still races Miatas though and we still email every once in a while. 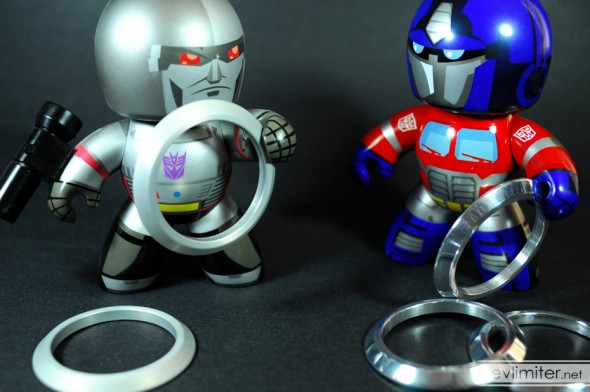 Silver vs Polished. Decepticon vs Autobot.

I’ve been driving Bucky, my NB, more lately. (Bucky used to be my wife’s Miata, but she’s taken over my Mazda3 due to it having a back seat.) It hit me while driving one afternoon that Bucky really needed a set of vent rings. So I emailed Dan to see if he had any laying around that he might be able to sell me.

Dan did me one better. He got me the original manufacturer’s name and gave me permission to sell these vent rings here on my website.

So, the Legendary MRoad Vent Rings are now available once again as Sharka’s Vent Rings. 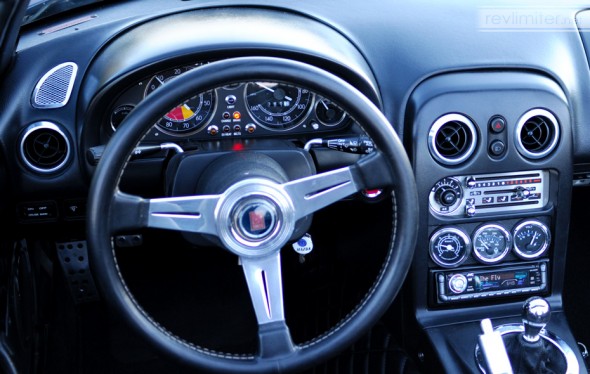 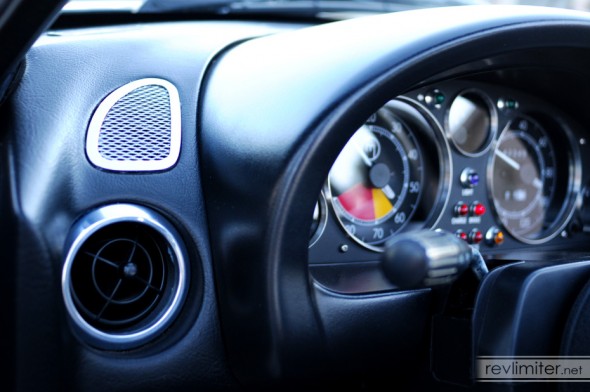 At home next to my vintage KG Works cluster and gauges. 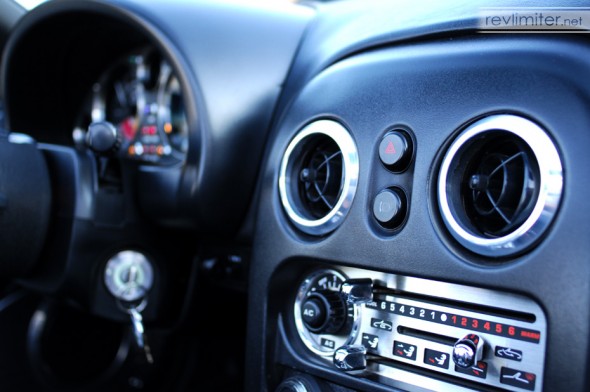 Vintage-y goodness baked into every ring.

I have a photo of the new 2011 rings held up against my original 2000 rings. They’re identical. Completely identical. And the photo was rather lacking, so I chose to not include it here. You can page up and down and see that Prime is indeed holding exactly the same rings that Sharka has had installed for years.

Sharka wears the polished version. I also got a few sets of these rings in a brushed finish. I’m not sure that “brushed” is a good name, as they’re not a very good match for any of my other brushed metal parts. “Silver” is more accurate. They’re quite similar to the OEM rings on Mazdaspeed Miatas, but they’re aluminum rather than plastic.

Bucky was all too happy to model a set. 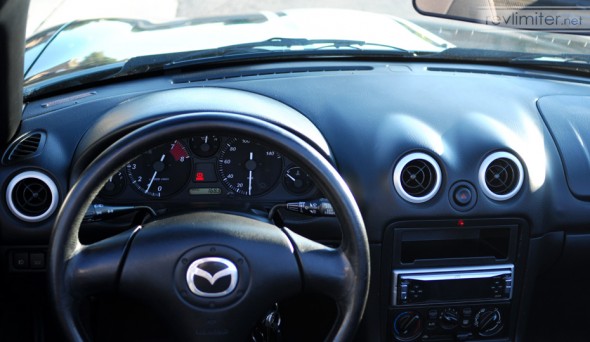 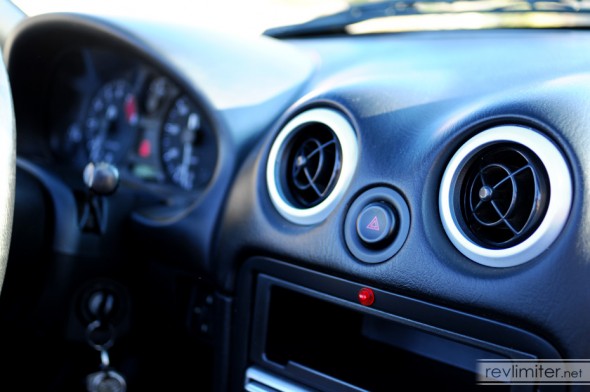 They look great in silver. And should match the silver NB center cluster nicely.

Apparently, other finishes are available too. Many colors of powdercoated goodness. I chose to just order these two colors for the first batch and see how they sold.

Yes. The first batch. That means these are now for sale. These rings are now in my store. I’ve got 10 Miatas worth of vent rings – 8 polished and 2 silver.

I’m really excited to be able to offer these to the Miata Enthusiasts of 2011. I hope they’ll enjoy these rings half as much as I have over the years.