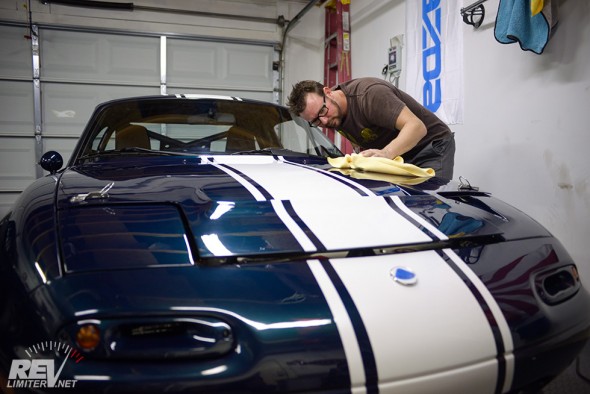 Do you believe in a Forever Car?

I’ve often thought about this, but never was able to put it into such an eloquent phrase. I’ve use the phrase “forever home” in reference to pets and cars, but that doesn’t quite have the same ring to it. Yingbot did a blog post on this topic a few weeks ago and put the two words together. It immediately struck a chord.

It’s a car that would be with you forever. No matter what happened in your life, no matter where you went or who you became, nothing would separate you from your Forever Car. Your family might grow or shrink, but your Forever Car would always be there.

Other cars might come and go (no one ever said you have to limit yourself to a single car,) and you might have a few Forever Cars – nothing saying that you can’t. But the car(s) that touch a special part in your heart… they’d stay. 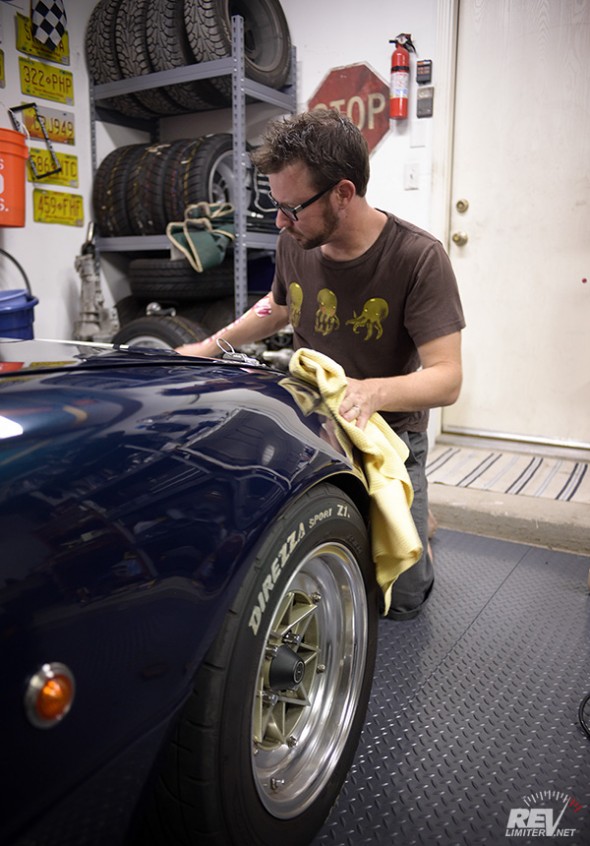 For me, the answer is pretty obvious. Yes, I very much believe in a Forever Car.

I believed it seven years ago. I believed so strongly that I rebuilt the same car after losing it. I was incapable of doing anything else. I still remember laying on a hospital bed with a mild concussion being completely consumed by the thought of rebuilding the blue and white Miata I’d just lost on the freeway.

I started this blog when I found the 95 and started that rebuild. (I can’t believe I’ve been blogging since 2009.)

Sharka is such a part of me that I’ve built a whole business based on the mods I’ve done and parts I’ve made over the years. And I keep naming parts and products after the car.

Sharka is my Forever Car.

39 Responses to “The Forever Car”