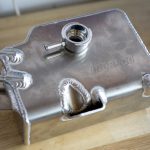 This post could also be titled – Keeping the NC Engine From Exploding. 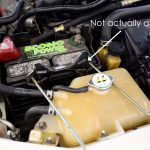 What sins have previous owners committed on the poor Stormtrooper?

Bras Are the Devil, Mkay? 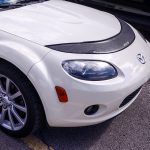 When I bought the Stormtrooper, I noticed the little hood bra. Not bad, right? That’s what I told myself anyway. It wasn’t a full bra. Just the hood. And not that much dirt gets trapped on the hood right? right? Yuck. Seriously, can we all just agree globally to abolish car bras? They’re the devil. […] 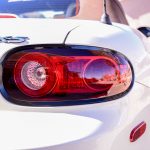 The Stormtrooper gets some early mods and loses the sad 90s tail lights. 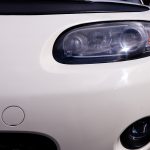 A new car for the revlimiter herd! It was about time I got an NC.

FD Gauges in the Store 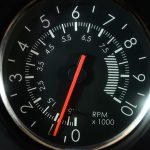 revlimiter Gauges for the FD RX-7!!! 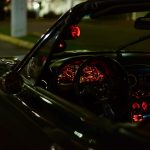 I’ve not done a spotlight post in quite a long time and this one is long overdue. I got to meet Chad and Warbird in person last September when I was in Texas for the Millionth Miata event. All of these pix were snapped by my camera. I’ve known Chad for quite a while. As […] 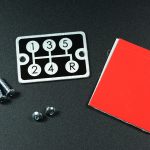 Here’s a tiny project I’ve been working on for a few months – retro shift plates! I’ve long admired the ARC metal shift plates and wanted to do something of my own. I finally got all of the pieces of the puzzle together and have these in my store. It’s more than just a little […] 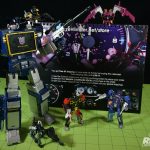 Some pix of the 2017 revlimiter calendar and the story behind it containing only Sharka. 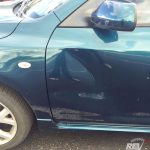 A parking lot crash led to a full respray of Blue Car, my 2008 Mazda3 hatch. Two weeks of work condensed into one blog post.

Page 10 of 481...« Prev89101112Next »203040...48
[ © 1998-2020 revlimiter.net LLC | Terms of Use | Privacy Policy ]
Products sold on this site are for Off-road and Competition use only. This website intended solely to provide general guidance on matters of interest for the personal use of the Reader of this Page, who accepts full responsibility for its use. All products as well as information provided "as is," with no guarantee of completeness, accuracy, or timeliness, and without warranty of any kind, express or implied, including, but not limited to, the warranties of performance, merchantability, and fitness for a particular purpose.