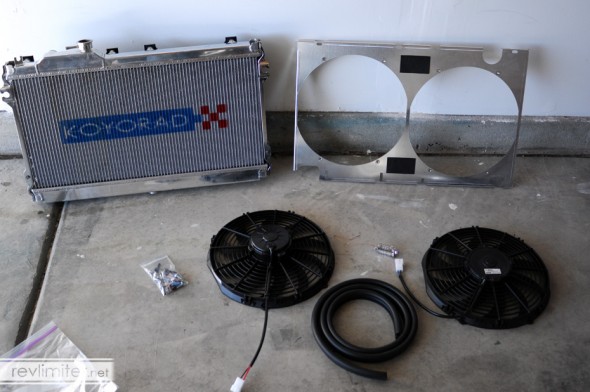 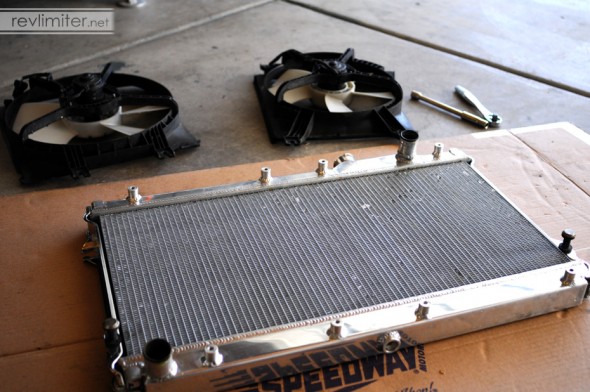 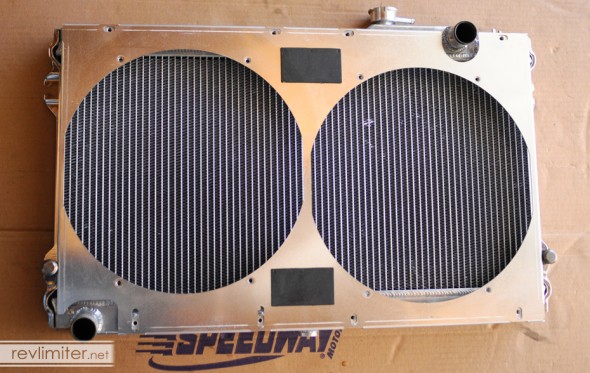 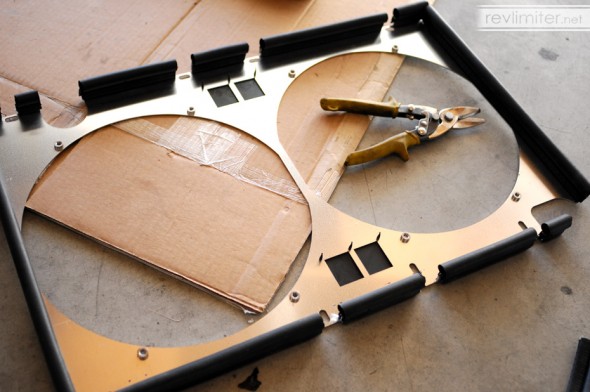 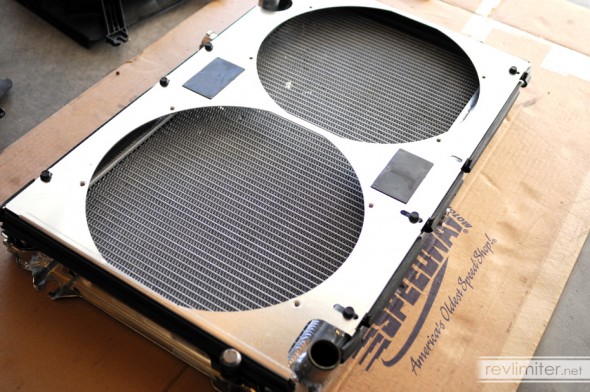 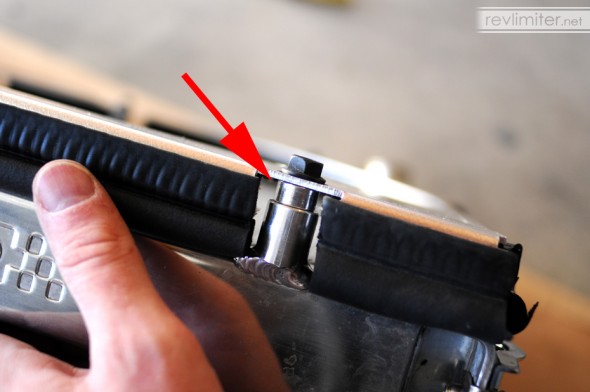 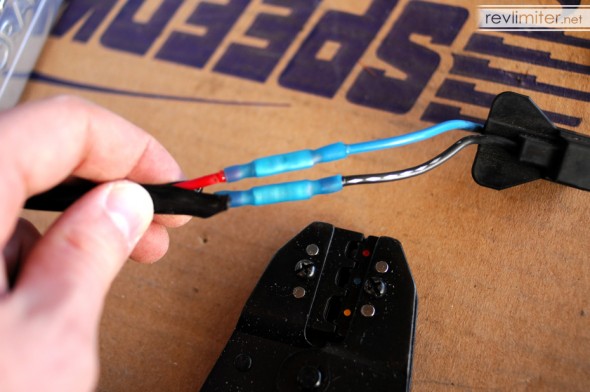 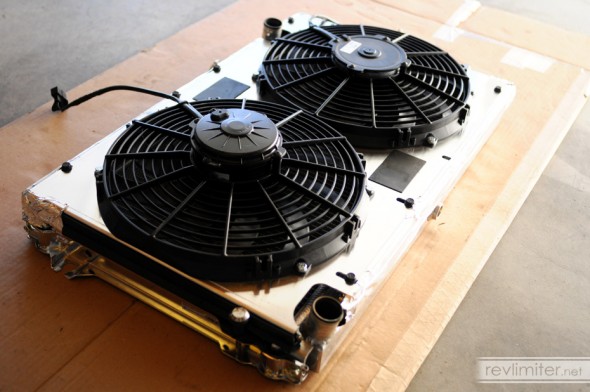 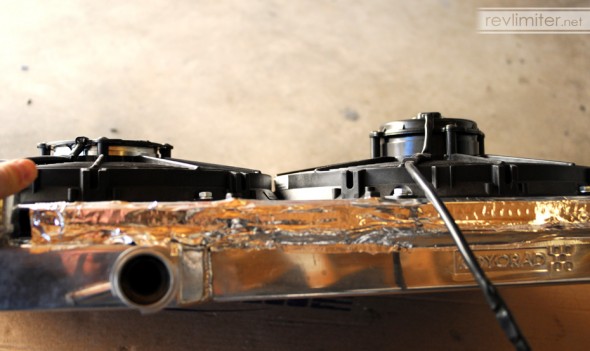 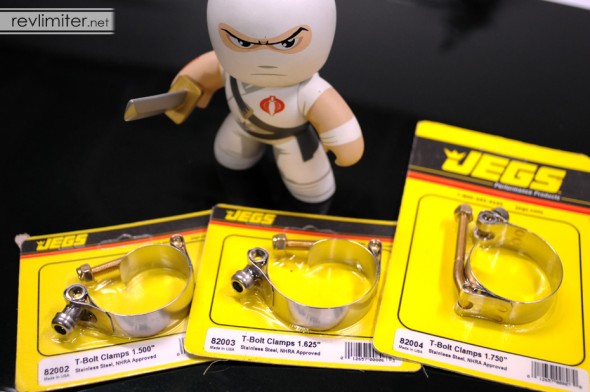 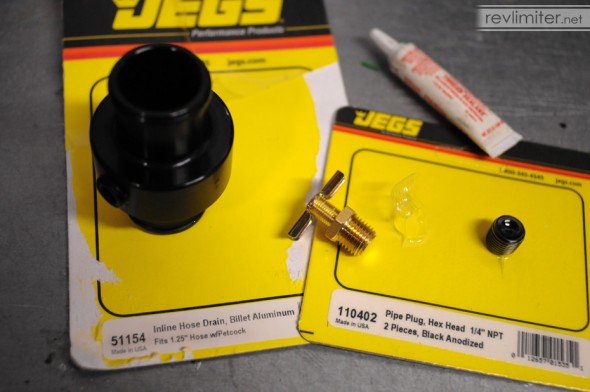 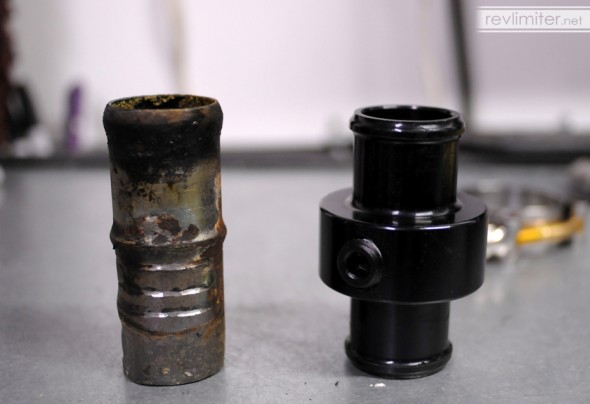 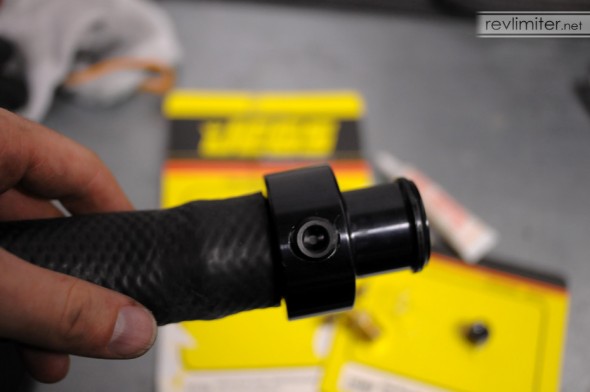 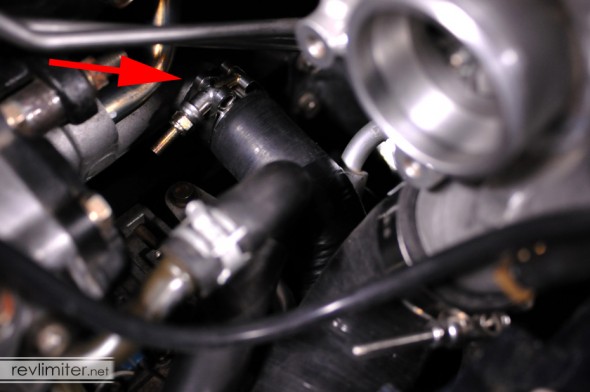 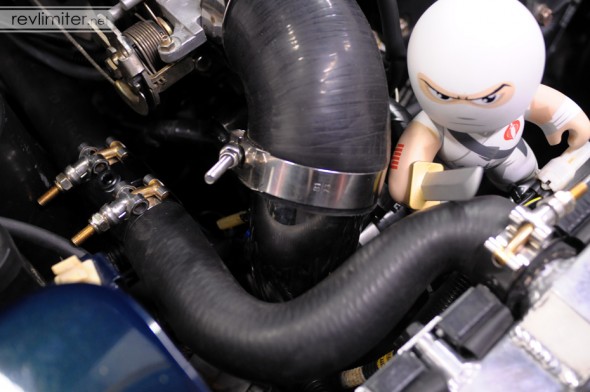 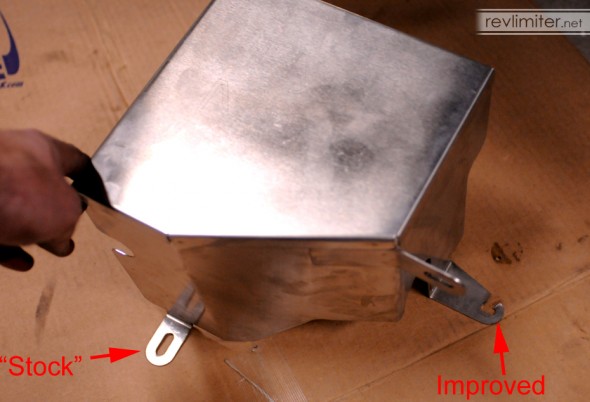 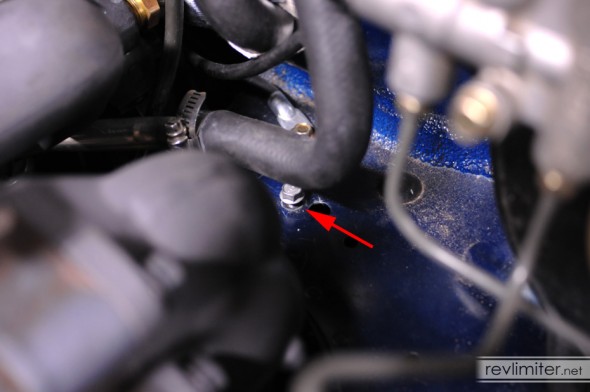 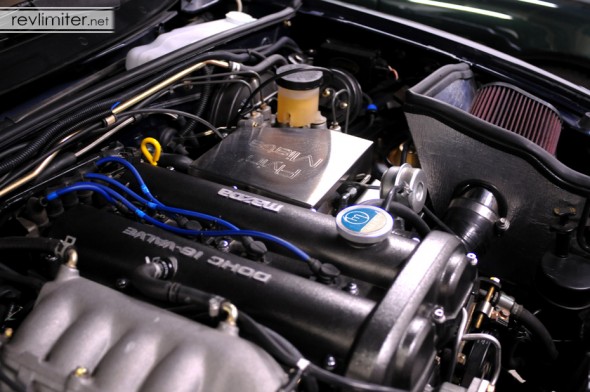 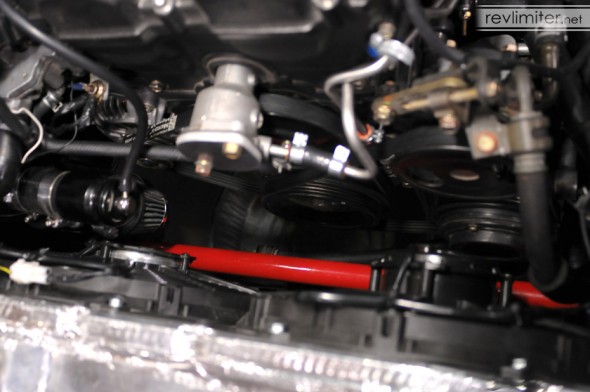 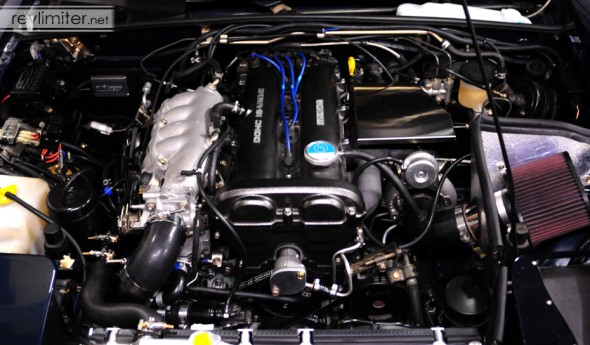 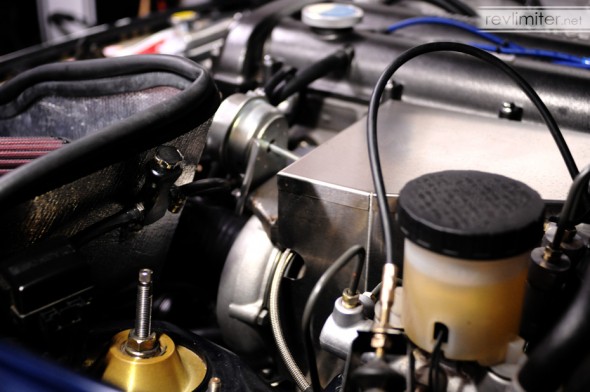 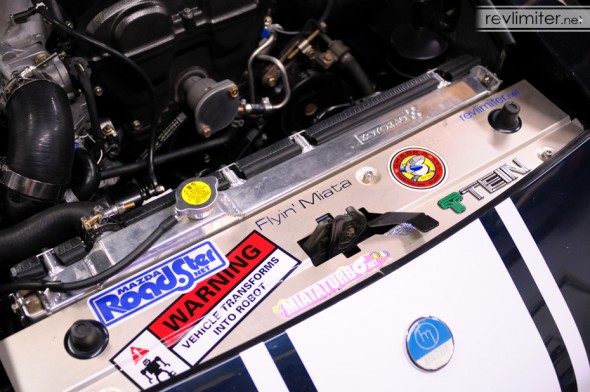 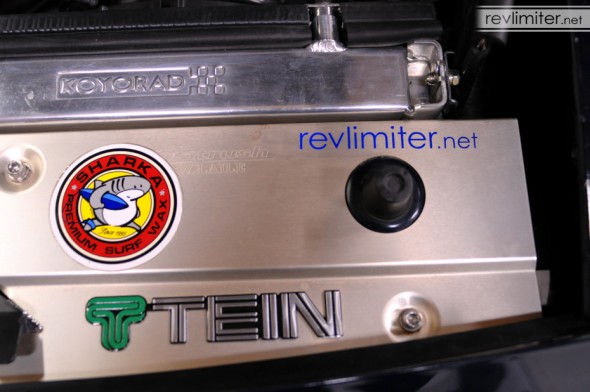 Leave a Reply to chris