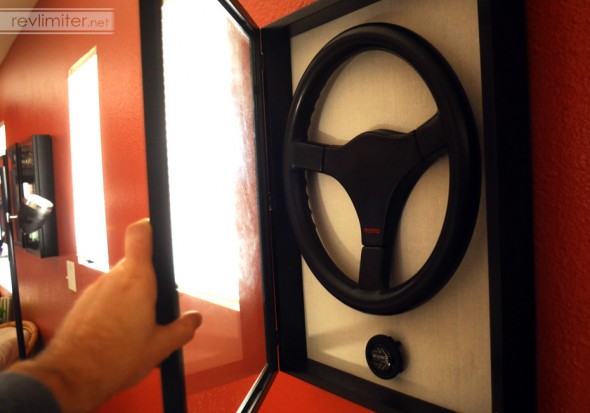 70s-vintage Momo in its case

This is a blog post I’ve been meaning to do for a long time. For years. Hell, since before I had a blog.

This one is about the first Momo wheel in my collection. 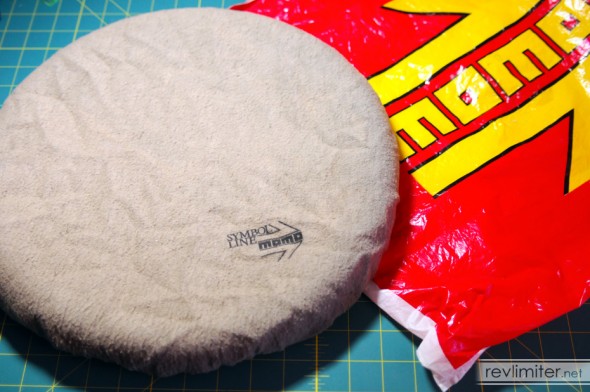 With protective cover and original bag.

I purchased this wheel from one of my wife’s work buddies a while ago. I think it was in 2003. He had purchased it in Italy from a Momo store on his honeymoon in the 1970s. He bought a Momo hub and a matching shift knob (a long Anatomico if I remember right). These items were used in his VW Scirocco I for a few years, till he sold the car. He removed them before the sale and hung them in his closet in the original bag.

The wheel stayed in that bag for over 20 years. Then I bought it.

I sold the shift knob and the hub on ebay. As I recall, I made a small profit on the sale and got the wheel for like $5 better than free. 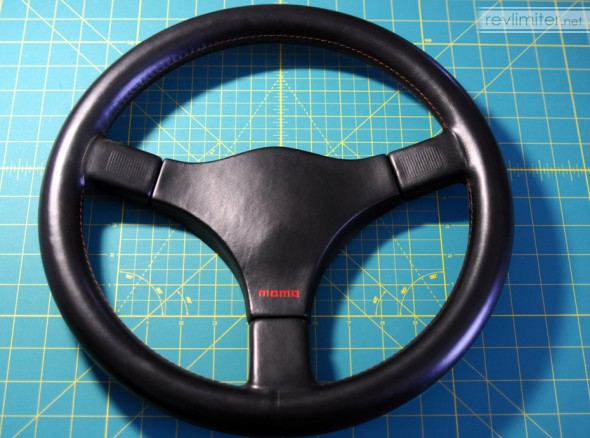 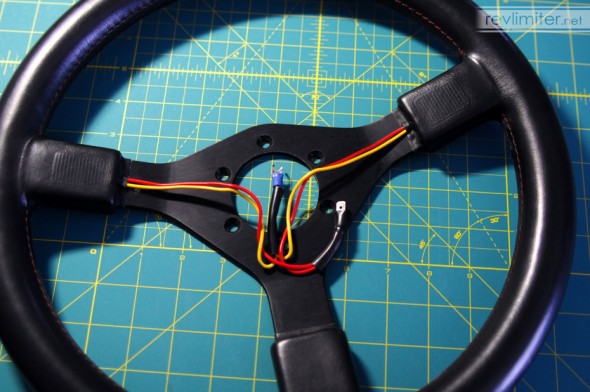 The wheel is 360mm in diameter with a very thick rim and the softest leather imaginable. Due to the thick rim, the inner diameter is closer to a 350mm wheel. In other words, the red inner stitching juuust starts to block the top edges of the gauges for a tall driver.

This wheel also features thumb buttons for the horn – very 70s style. When I first installed it, I’d driven Sharka with the OEM wheel for 3 years and was quite used to the thumb buttons. It made for a nice transition to a more sporting steering wheel. 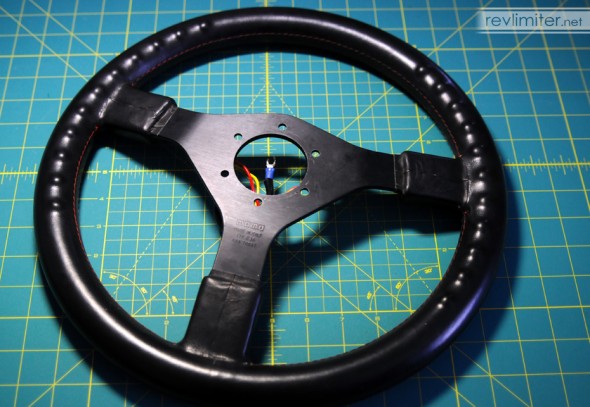 Back of the wheel

The wheel features this dimpled grip that I’ve never found on any other model. It doesn’t have the traditional molded finger holes, but rather these raised bumps. Like little ball bearings under the leather. 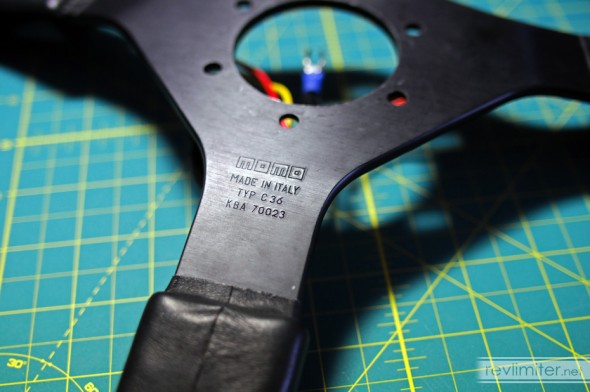 Perhaps you notice that I’ve been calling it “the wheel” rather than referring to it by the model name.

That’s because I do not know the model name.

On the back is stamped “TYP C36, KBA 70023” and no production date. That lack of date puts it as a fairly early Momo. A little research into the type and KBA number suggest it might be called the Momo Master. I have an inquiry into Momo USA and will update this blog post if I find out anything. 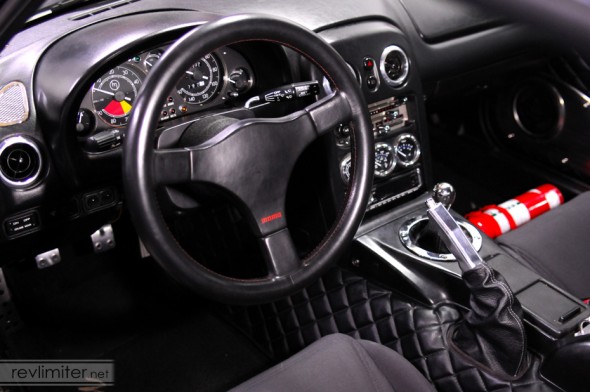 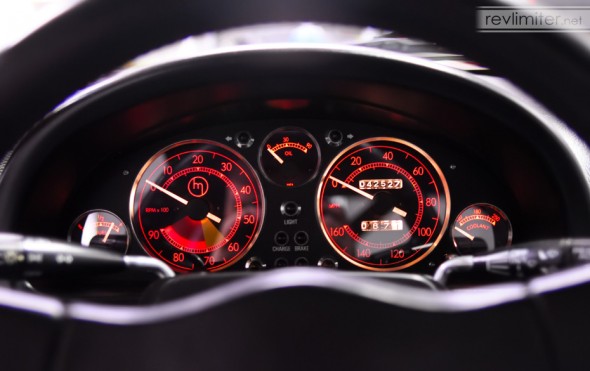 View through the wheel.

I started out this post by saying that I’ve meant to write it for years. But that’s not quite accurate. I’ve meant to PHOTOGRAPH this wheel for years. I’ve had it since 2003 and have never given it the photographic love it deserved. I think I shot one picture ever of it installed in Sharka back when I got it. The wheel appeared in a collection post a while back. But really, it’s been neglected. Until now.

When I originally acquired this wheel, my automotive taste was, shall we say, a touch unrefined. I didn’t know enough about automotive history or design to appreciate this wheel sufficiently. I remember that I wanted either a Momo Competition or a Momo Race at the time. But this one was offered to me for a great price, so I became its caretaker, rather half-heartedly.

Now, years later, the look and feel of this 70s wheel has really grown on me. It has a vintage style that’s very unique when compared to the steering wheels on sale in 2011. It is quite understated and could easily be mistaken for Mazda OEM. It’s a beauty that I’m proud to have in my collection. In fact, it is one of two wheels in my permanent collection. I’m not letting go.

And maybe someday, I will learn its name.

It took a while, but I finally got confirmation from Momo. This wheel is indeed a Master.

It’s actually a variant model. Master steering wheels came either with a standard exposed horn button in the center of the leather crash pad or with thumb buttons. The presence or absence of the raised finger bumps was a further option. There were also different stitching color options from the factory. Black and white were more common than the red stitching on mine.

At long last I know the name of this wheel – MOMO Master.