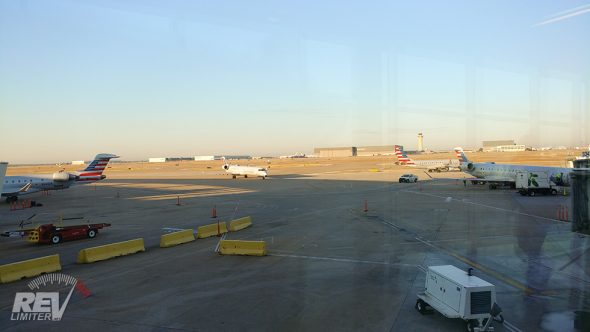 It was only a matter of time, right?

Before I get started on the Cappuccino story, let me take you back to my Spotlight Brappuccino post from 2017 and some of the more eloquent things written there. 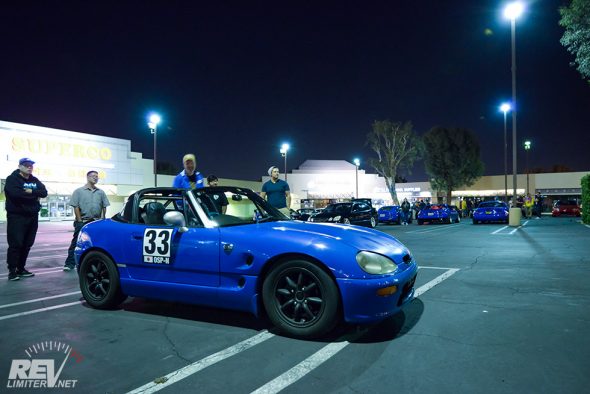 They say to never meet your heroes because they’ll always disappoint you. The Cappuccino, or at least THIS Cappuccino, was anything but a disappointment. It was finely concentrated liquid panic. It was a too-tight glove lined with adrenaline needles. It was…

If the Cappuccino was a muse to me before, it is now at least 10x more. I don’t know what I would do with one (yes, I do. I’d love it and build it and blog about it and drive it and…) but I want one. I need more garage space. I need a full shop. I need many things.

I think I need a Cappuccino.

The time: a few weeks ago.
The place: a hotel bar at MRLS.
Revlimiter: A few rum and Coke glasses sat empty in front of him.

I found myself texting Dustin (owner of Brappuccino), who sadly couldn’t attend MRLS. Dustin mentioned he had a 94 Limited Cappuccino sitting in his driveway waiting for an owner. It had a high price tag but it was a beauty.

I made an offer. The owner (not Dustin) declined it the next day. I said “oh well.”

A few days after that, Dustin sent me a craigslist ad for another 94 LTD Capp. This one had a much better asking price, was closer, and looked to be in great shape. I connected with the owner and put a down payment on the car immediately.

It was finally happening. 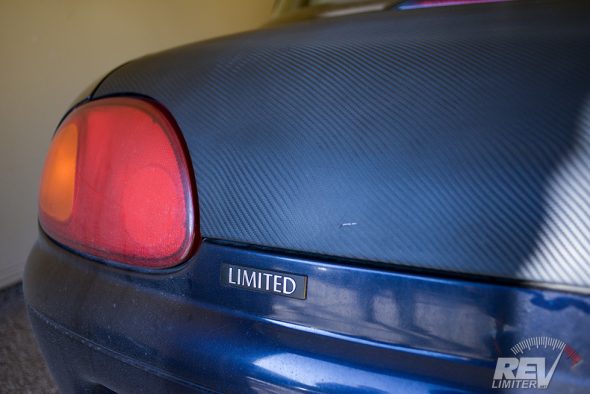 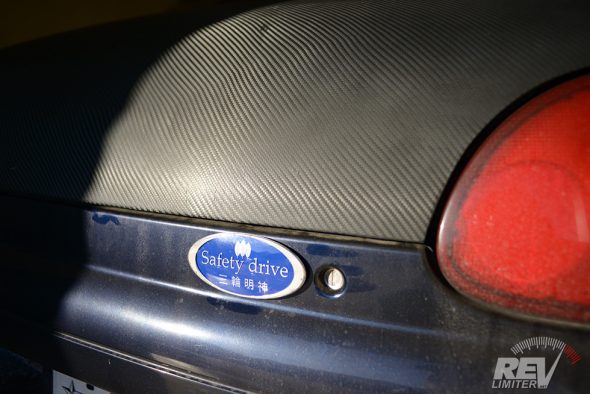 Adrian, the importer and seller, had completed all of the import process and was just waiting on a title from Texas DMV. It took a few weeks, but the title finally arrived and I booked a flight out to Dallas to pick up the car and DRIVE IT BACK HOME.

Is driving an unknown, 25 year old imported car at nearly its top speed for 10 hours a good idea?

I never doubted it.

Adrian was awesome by the way. He’s working on importing more cars every day, so if you’re in the market reach out to him. He’s at epedomic1@gmail.com or on facebook. 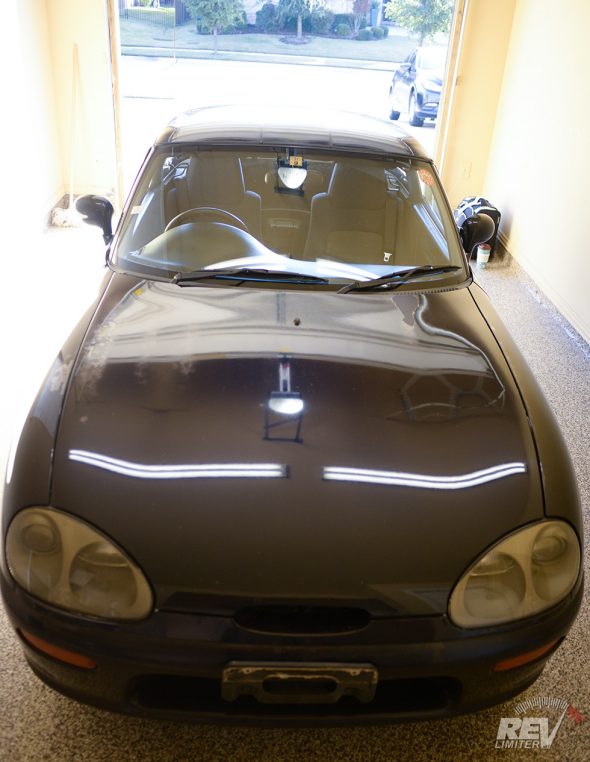 I got a 5:05 AM flight from Albuquerque to Dallas. It was to land just before 8AM. This seemed totally fine to my adrenaline fueled brain which had just learned the Texas title had arrived and I could pick up the car.

A 5AM flight means a 4:30 boarding. Which means being at the airport at 4AM or earlier. Which means waking up around 3AM.

I slept a bit on the plane. It landed a full half hour early. I was on the ground in Texas at 7:30.

Adrian picked me up (thanks again!!!) and we drove a few short miles to pick up the Cappuccino resting in his garage. 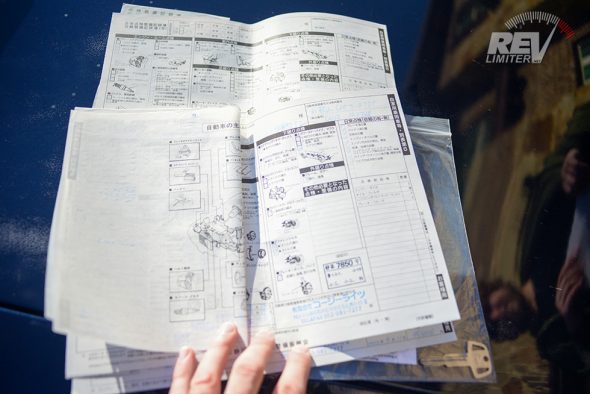 While in Japan, the car had a current registration that expired at the end of September, 2019. That means it was still road legal and running when it was put on the boat to the US. And that? It’s FANTASTIC.

This little 94LTD was still rolling around in Japan. It wasn’t sitting and getting rusty. It wasn’t leaking its few fluids everywhere behind a shop. It was driven and loved. 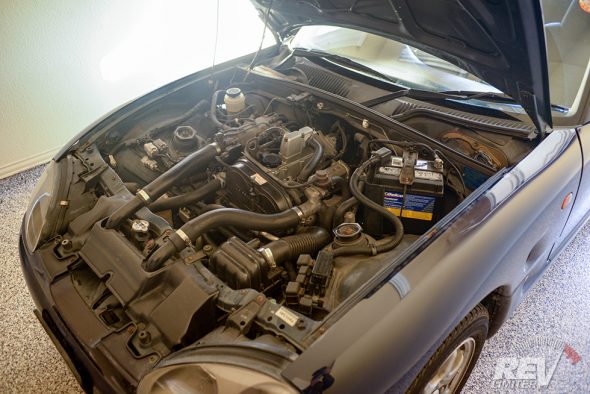 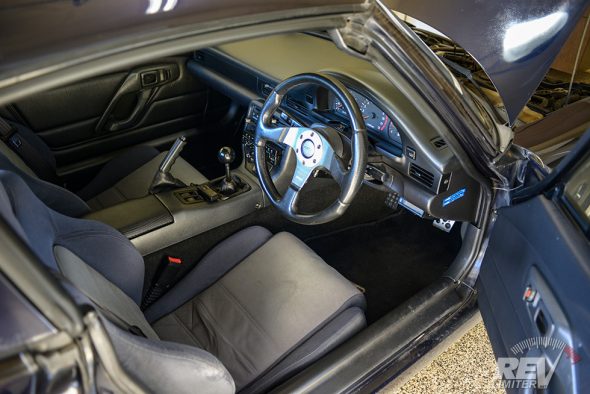 The interior as imported.

We went for a quick test drive and I began what was to be the next ~48 hours of driving a very tiny car across Texas and New Mexico while sitting on the wrong side of the cabin.

Or is it the RIGHT side of the cabin?

The car was perfect and I was firmly locked into driving it back home. Let me state that again – there was NO WAY I was NOT going to drive that Cappuccino back home. It could have been a complete basket case and I would have still attempted it.

But Adrian had kept in contact with me for the three weeks waiting on that title. He answered every question I had and sent tons of detail photos of the car. He was using it as his daily driver around the DFW area and reported no problems with it. I had no fears in the car’s ability or the state of it.

The test drive confirmed it – the car was a winner.

It was my Cappuccino. 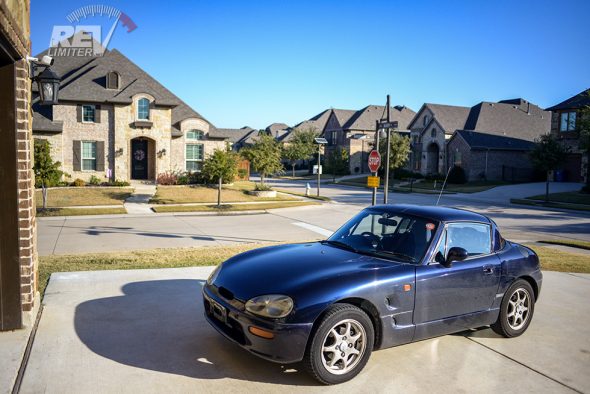 Out in the sunlight. 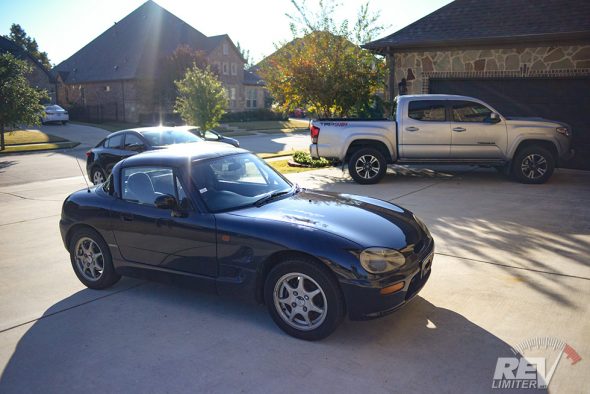 Can you tell how happy I am?

This has been a dream of mine since I was a kid in college during the 90s playing Gran Turismo. THIS car. This was what I really wanted back then. And that desire has never left.

It’s so tiny. So sharp and raw. It’s not totally underpowered but it could easily use double the HP the 3 cylinder engine produces. It’s not extemely beautiful… and with stock wheels and ride height it looks rather gawky.

I can’t believe I have a Cappuccino at last.

Er, sorry for gushing there. Back to my narrative of buying the car and driving it back. 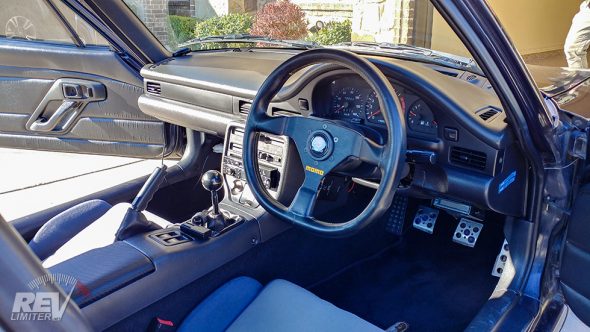 Before driving off, I quickly swapped the Momo Race wheel that came with the car for my vintage Momo F1. The F1 has a very subtle D shape to it which gives a nice bit of extra leg room. It also has a fantastic grip and soft leather. I love this wheel and haven’t had a car to use it in since selling Bucky.

I also installed my thin Works Bell QRS quick release. It’s been sitting on a shelf unused and still works perfectly. It seemed like a good bit of security to add to the Capp before driving to an unknown hotel an unknown distance away.

The install was a very rigorous 5 minutes and 12 hex screws. No problems.

The familiar feel of the F1 was a perfect contrast to the unfamiliar Cappuccino. I headed a few miles down the road for a quick Starbucks stop. 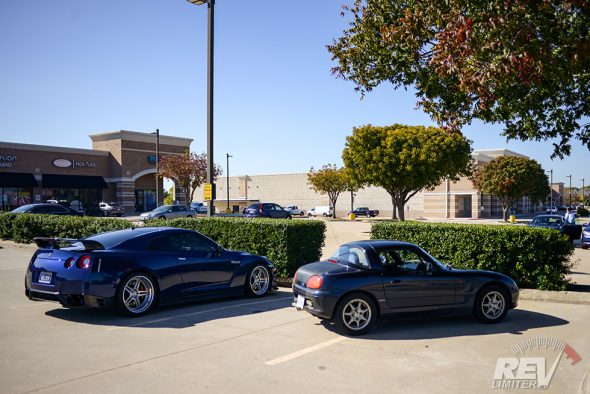 Godzilla and a Coffee 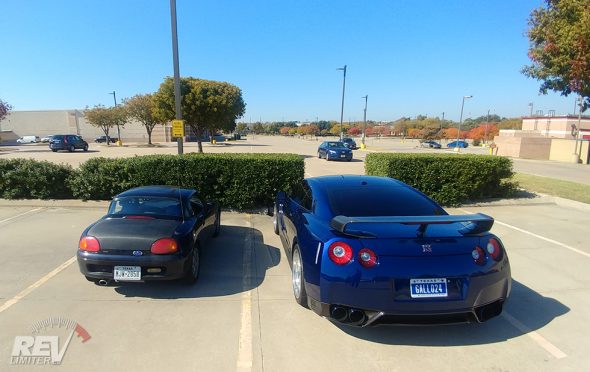 While in Dallas, I had the chance to meet up with Steve, long time friend and past blogger on this very site. He used to own Rooster, a 96 R2 Limited Miata. Then he got into Skylines and has imported quite a few. His current daily driver is this gorgeous R35.

I mean look at the Cappy next to the R35. It’s microscopic.

Riding in the GT-R was not to be missed. At 750 crank HP, it’s a monster. It peels your face back from your teeth and shoves you back in the seat in a very violent way. I was beyond impressed.

And catching up with Steve after so many years? Fantastic. So glad this little car brought us back together again!

But I was also ready to start my 1000 km drive back home. So around 11AM I left Dallas and drove northwest to Amarillo. 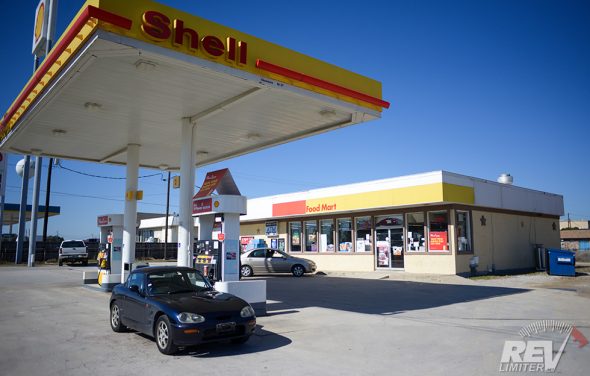 Driving the Cappuccino back will be told in the next blog post. I just have too many photos to cram into this one.

Spoiler: I made it back. I’m alive to blog about it, after all.

16 Responses to “The revlimiter Suzuki Cappuccino”