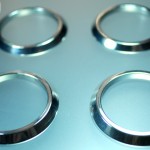 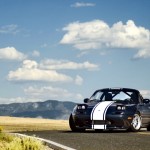 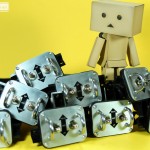 I’ve been working away on these little beauties and have another batch ready. I’m quite excited about this. 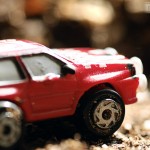 Sharka stayed in the garage today. Instead I took out my newest car – an Audi Quattro WRC. It gets incredible mileage. If only it had a bit more room… 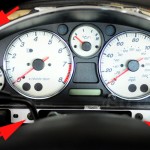 After I posted my NA gauge face install, I got a few requests for an NB version. And I wanted to do one of these anyway before I started selling NB gauges in my store.

The Store Is Open 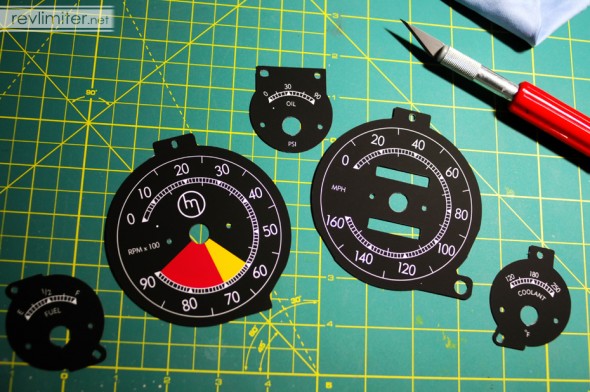 I’ve finally gone and done it. I’ve opened a store section here on my website. So far, I’ve got gauges and window switches. Not a lot, but I’m just one guy. For all I know, that’s more than I can handle. 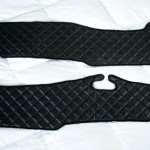 Nakamae They’ve made high end Eunos Roadster interior parts for longer than I’ve been involved in the hobby. And that’s kind of a long time! I’ve lusted after their stuff since the first day I saw it, but the opportunity to buy any of their fine products never arose. 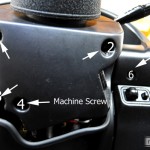 Just a quick blog post to point you to the thing that has taken up most of my Saturday – the revlimiter.net NA Miata Gauge Face Install. 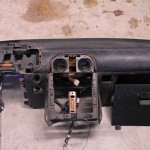 In this post, I repair and restore a 20 year old Miata dashboard from the 1.6 liter era. It took me a week and there’s a twist at the end. Check it out. 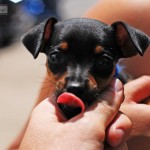 So. There I was in Las Vegas (the New Mexico one, not the other one) in the middle of a huge motorcycle rally. My wife and I drove up to catch a flick at the Fort Union Drive-In and had no idea there would be 7.5 million motorbikes in the town square. We also had no idea that we were staying at the hotel that was hosting the event.

I had my camera. I like things with wheels and motors. Doesn’t matter to me if there are 2 wheels or 4 wheels. So I started shooting.

Page 31 of 481...1020« Prev2930313233Next »40...48
[ © 1998-2020 revlimiter.net LLC | Terms of Use | Privacy Policy ]
Products sold on this site are for Off-road and Competition use only. This website intended solely to provide general guidance on matters of interest for the personal use of the Reader of this Page, who accepts full responsibility for its use. All products as well as information provided "as is," with no guarantee of completeness, accuracy, or timeliness, and without warranty of any kind, express or implied, including, but not limited to, the warranties of performance, merchantability, and fitness for a particular purpose.