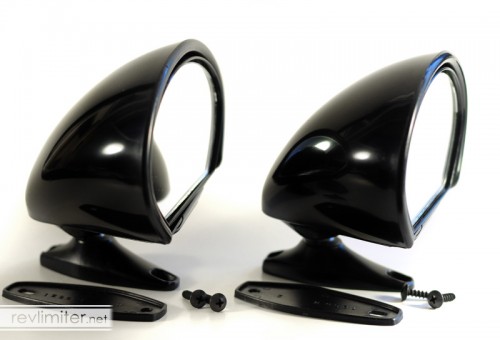 Long have I lusted after these mirrors. They came on an M2 Corporation car in Japan. The 1028 model. Roadster fans know exactly what I’m talking about. If you’re clueless, check out this post on ClubRoadster. It’ll explain everything.

Back to the review. 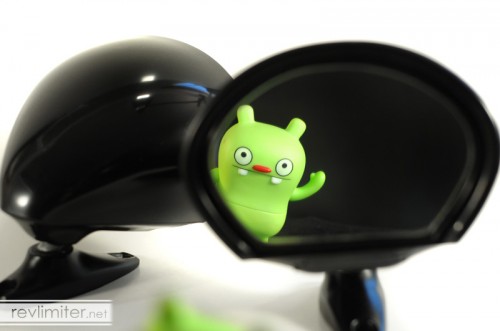 These are replica 1028 mirrors from Rev9Autosport. That’s a little misleading… the original mirrors were just Sebring style mirrors from a company called Vitaloni. M2 made a base plate to fit the Miata door. They made 300 pairs of these mirrors. They sell for crazy money.

Instead of paying crazy money for just a mirror base, I got the replica from Rev9. 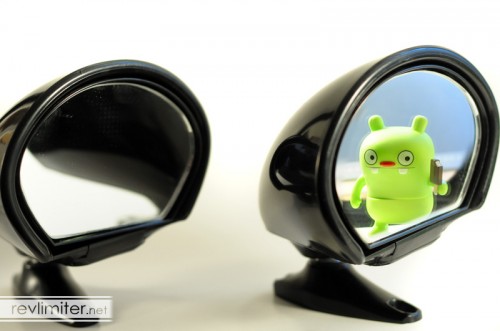 Build quality: very good. The mirrors are tight yet offer the full range of movement. Very easy to aim. Very stable once in place. The plastic is of high quality and they weigh very little. The bases are metal.

The kit came with generic sheet metal screws, as seen in the top shot. These will not work with the Miata. Miata doors require M6x1.0 screws. I went to the local bolt store and bought some nice black socket head capscrews. 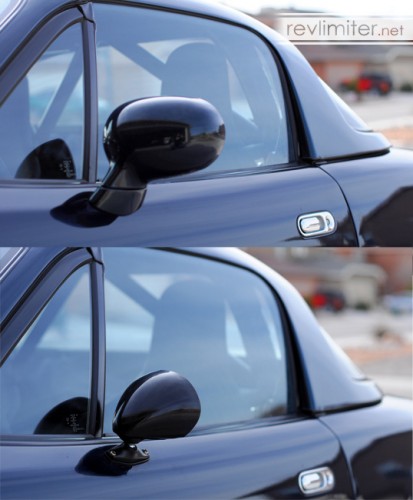 Mirrors before and after - front

Sorry these don’t line up better. They were rushed. I didn’t even clean the crap off the door after removing the stock mirror and installing the smaller ones. I just wanted to get the comparison pix shot before the light changed. 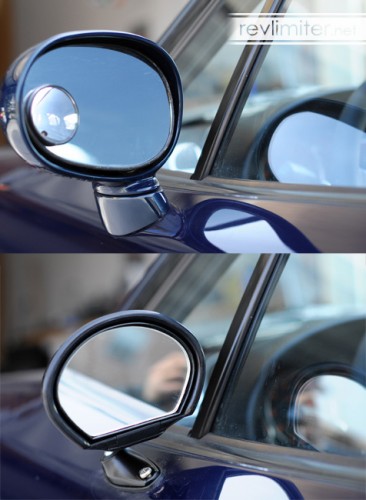 Mirrors before and after - rear

You can see the stock mounting screws in this shot. They were replaced with black socket-head screws immediately after.

This brings up one weak point of these mirrors – the rear mounting screw slot (the one closest to the driver). It is not recessed like the front screw hole, so the screw sticks out the top a bit. I considered recessing it with my dremel, but there’s just not much material there to remove. This is one big difference between the real 1028 bases and the replica ones.

Onto the pretty shots. 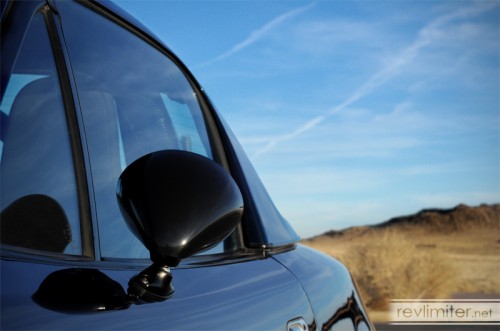 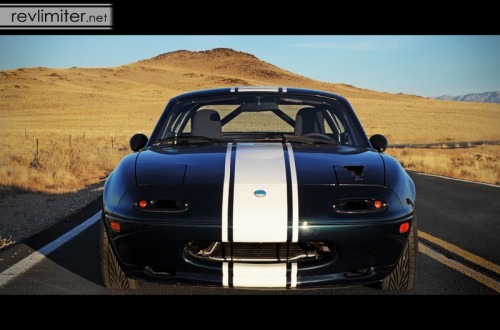 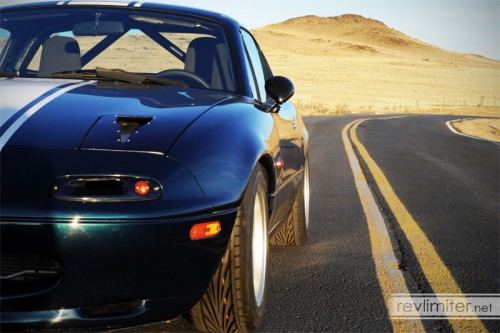 A buddy called these mirrors "lusty"

Performance: Well…. they’re small. They’re a lot smaller than the stock glass. And the passenger side is not convex, so it’s more for spotting than seeing what’s beside you. I helped this situation quite a lot with some stick-on bubble mirrors. They might be a little lame, but they work great. You’ll see it in the final shot.

When the weather warms up, I’ll give these guys a shot of paint. For now, they match pretty well with just the black plastic. Few owners in Japan ever paint these, so it won’t kill me to wait a few months. 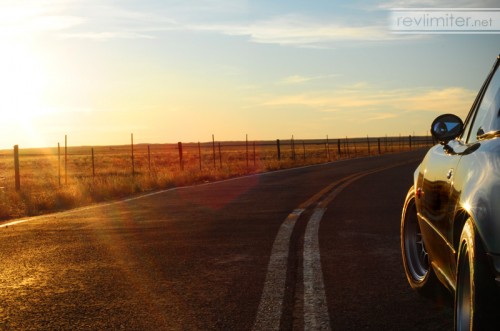 Sunset, a long road, and a small car.

Overall: I give these mirrors a solid B. They’re very pretty, but not without a few flaws. I might keep a look out for the real 1028 bases on Yahoo Japan. Still, I’d recommend them to anyone for the price.

I removed these mirrors a few months after installing them. They looked nice but failed at the task of reflecting objects around me. You know – being mirrors. I just couldn’t live with them.

I’d downgrade their rating to a D. They’re kinda cool, but also kinda worthless. Sorry. I really wanted to like them.

« Photoshoot: Sharka at the Railyard | One Year »