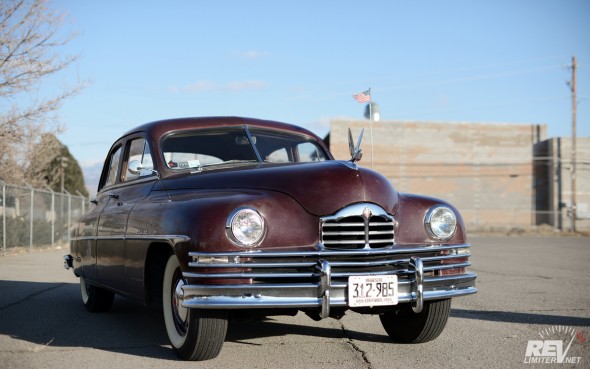 The scene: a Thursday morning. Like any other Thursday. I went to the gym early before work as I often do. I finished up and went to the office. I got out of the car. I got my bag from the trunk. I staggered toward the door. And in the parking lot between me and the warmth of indoors was THIS beauty. Just sitting there. A piece of artwork nestled among the Boring Commuter Appliances. Something different. Something amazing. Something that demanded my attention.

I stood. The 11*F weather suddenly didn’t register on my skin. I gaped. I was not prepared to see something like this on a cold January morning.

After standing long enough for my drool to being to freeze, I went inside to find the owner and beg to take some photos. 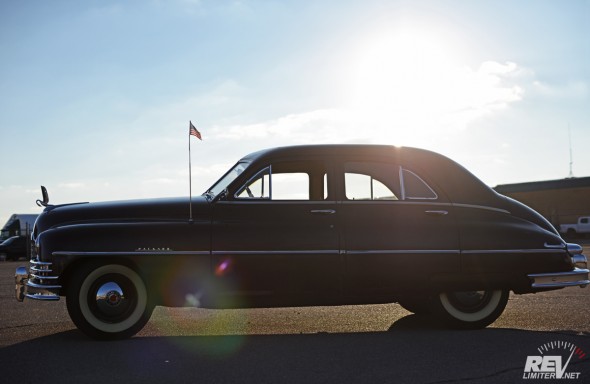 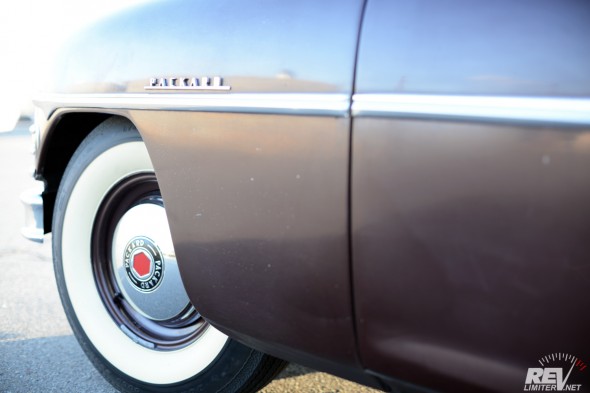 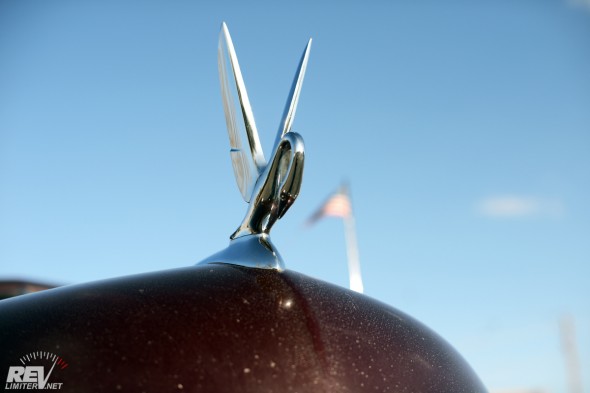 THAT is a hood ornament.

This car belongs to a colleague of mine named Charlie. The car, a 1949 model, has been in his family since new. Charlie’s grandfather purchased it and it’s just stayed in the family ever since. Every one of the car’s 31,000 miles has been kept in the family.

It is all original. And it’s amazing. A true survivor. 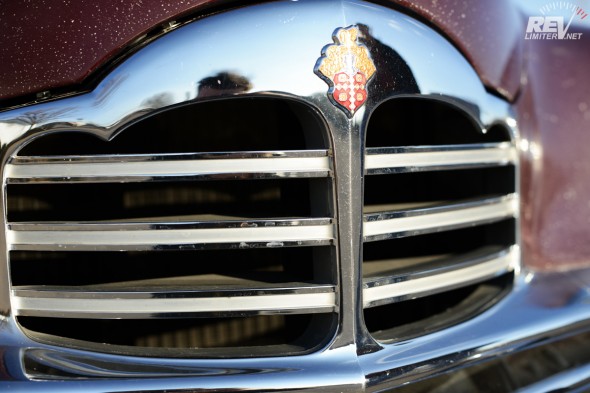 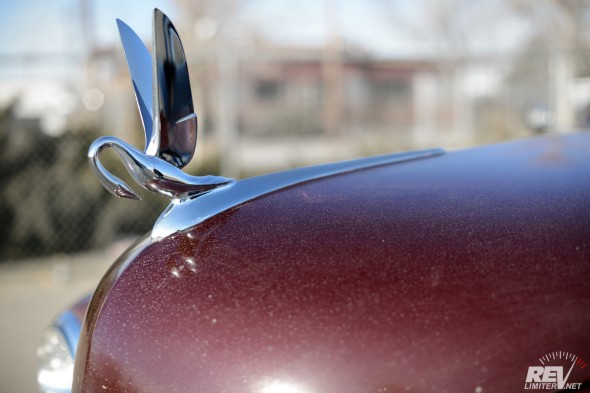 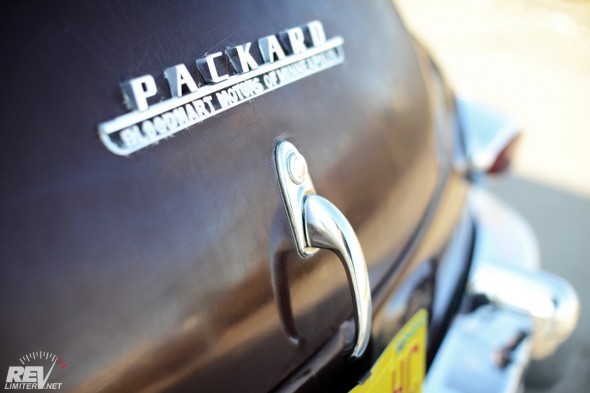 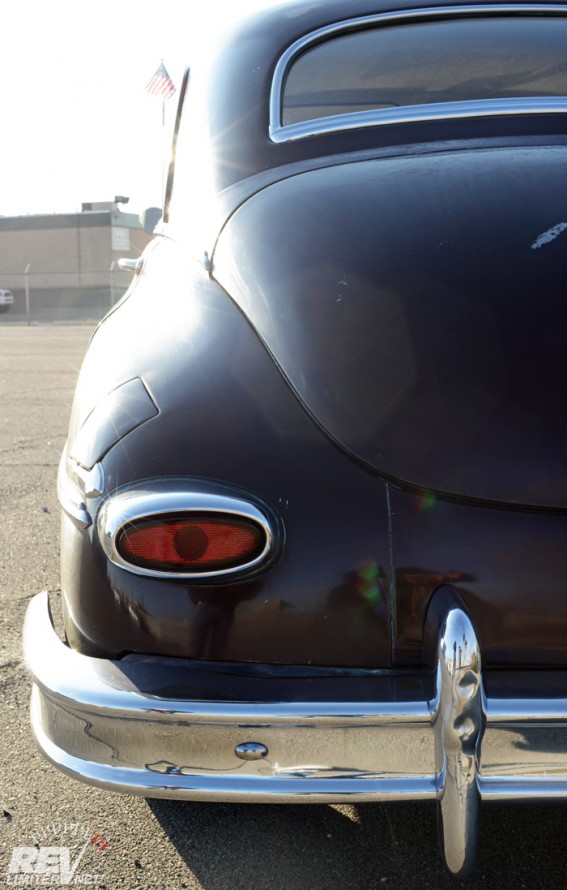 I believe this is a Super Eight. I didn’t actually get the model of Packard from Charlie. But I got small anecdotes of every other feature. This is a 1949, as I previously mentioned. That was the 50th anniversary of Packard.

Anyways, the Super Eight Sedan was the most luxurious of the Packard cars made that year. It features a straight-8 engine and a 3 on-the-tree transmission. And CLASS. The class just drips from this car. 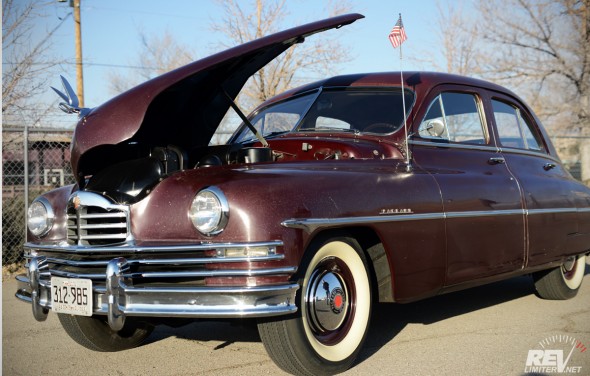 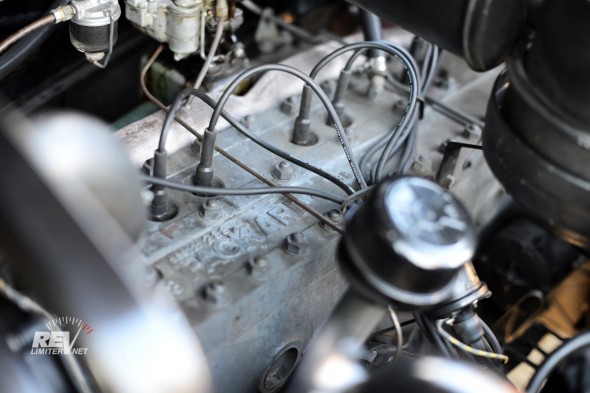 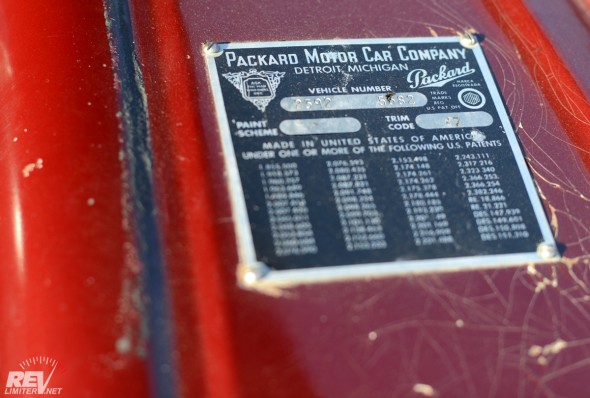 Yeah. I’m gushing. Sorry. I’ve not had anything ignite my soul like this in… a while. A long while. In fact, my automotive enthusiasm has been a bit low lately. Having something kick it in the pants like this was badly needed. 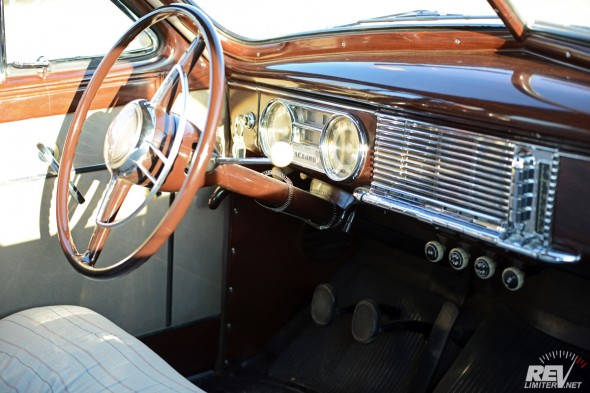 THAT is how you do it. 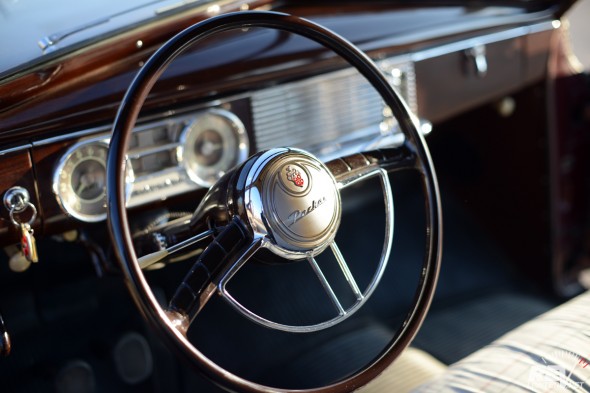 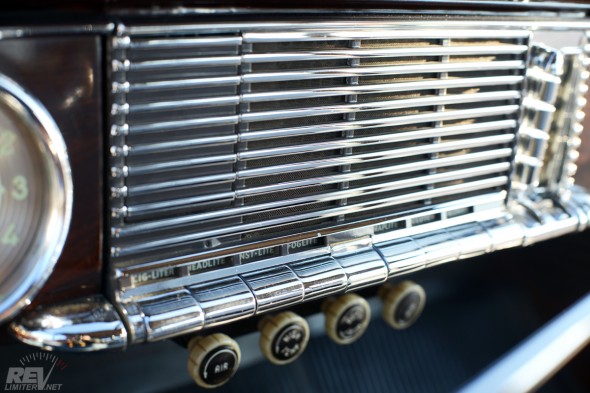 THIS is the radio! 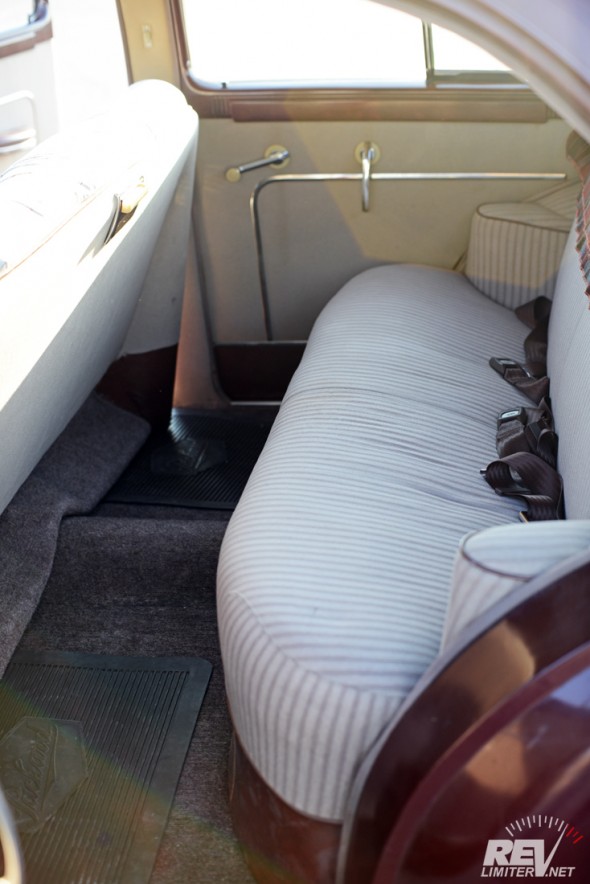 I used to think Sharka’s interior was sorta nice. Now… well… no. The epic beauty of this Packard interior is in another league. Another sport. Another galaxy.

I mentioned about this being a 50th anniversary car and it having some small unique qualities. One is the pedals. 1949 was the only year to feature oval pedals. And on the floor rubber are little 49s here and there. I’m sure there are other things. I’m forgetting them. 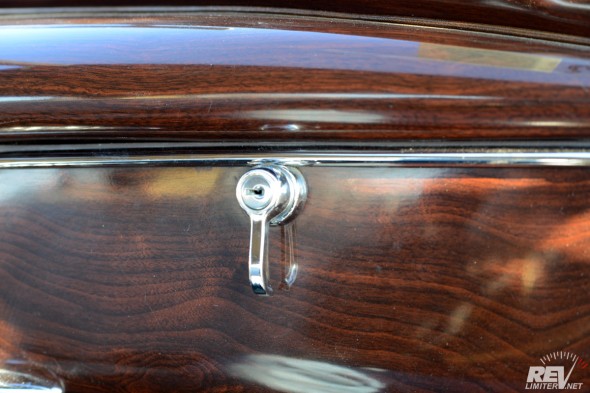 This is apparently not wood. I sat in the car. I gaped at it. I inspected at close range. It could have fooled me. But no, it is apparently a HAND PAINTED finish. It is rubbed off or damaged on many Packards. On Charlie’s? Perfection.

And then there’s the gauges. 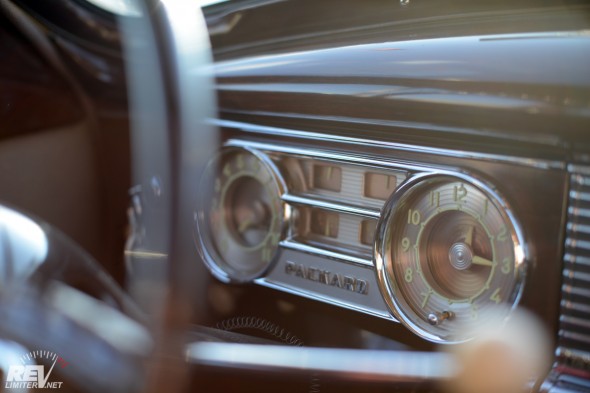 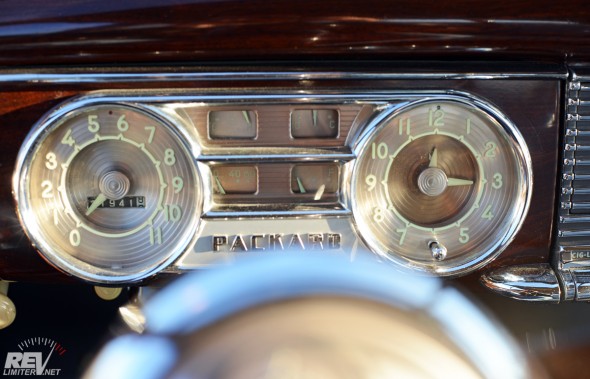 You could say that I liked the gauges. A little bit. When matched with the wood, the chrome, and THAT steering wheel? Again, perfection. 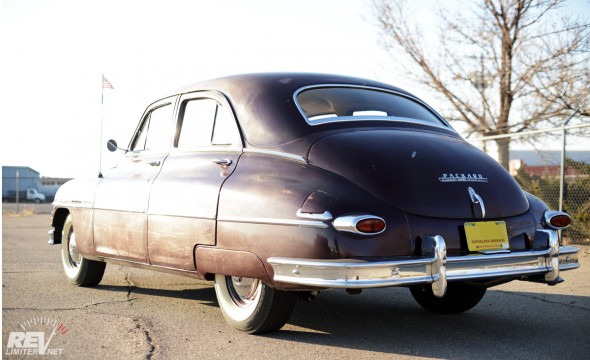 Once more around the park?

I’m finally at a loss for words. Now that I’m at the end, I just don’t know what more to say. It truly is a magnificent machine. I feel quite privileged to have been able to crawl all over and through it for so long and love it with my camera’s lens.