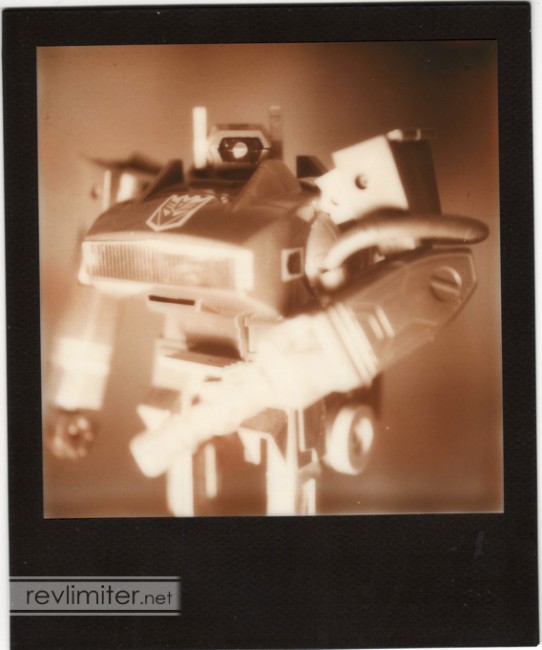 I’ve followed The Impossible Project since they first announced their intentions to re-create Polaroid instant film. I’ve tried a couple of their blends since they started producing film, but have mostly relied upon my stash of Polaroid 600 film in my fridge. And then they came out with this black frame Silver Shade stuff. I was instantly smitten and ordered a bunch to test out.

I shot a whole pack the first night. And what better subjects than some vintage Transformers? 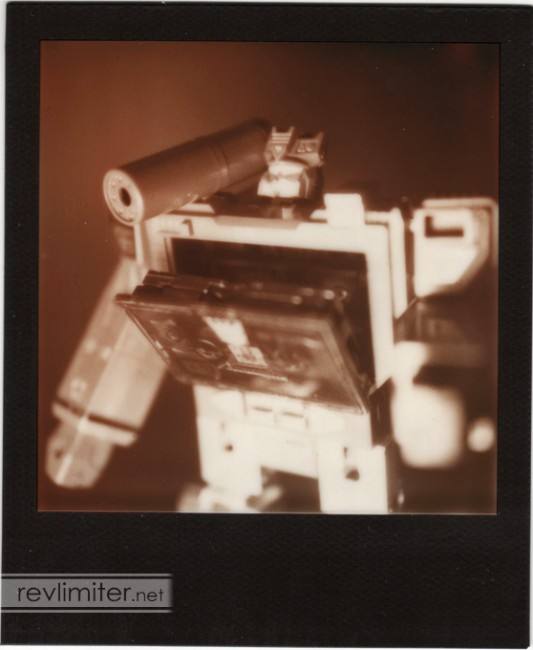 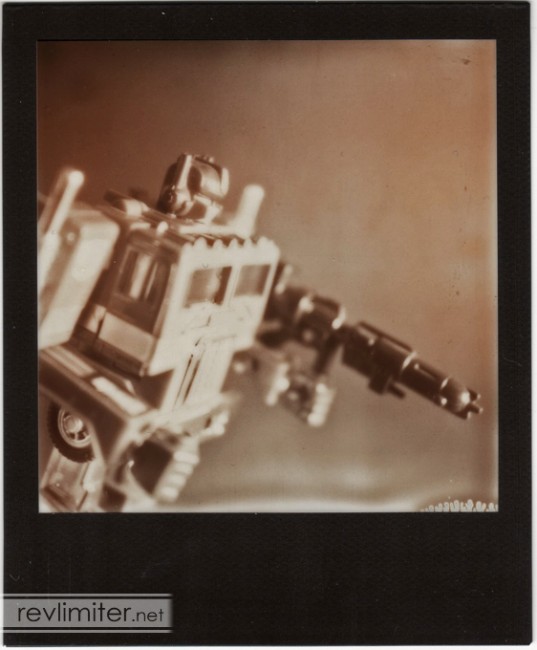 There's a thin line between being a hero and being a memory. 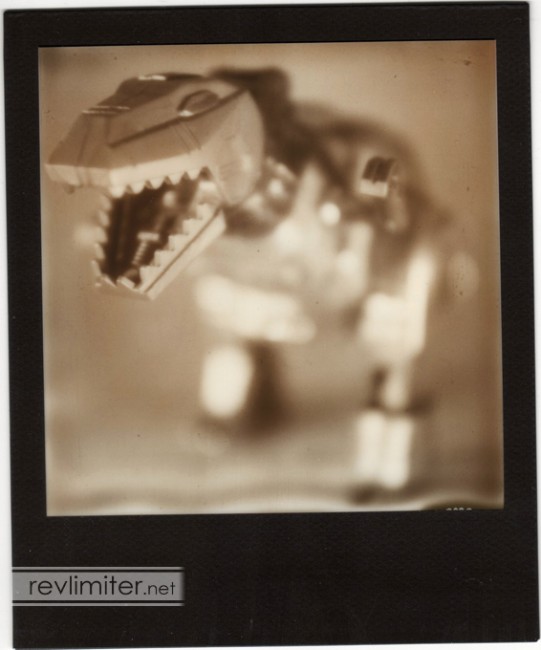 Me Grimlock love posing for clicky!

I’m seriously blown away by this film. I might go so far as to say I’m in love with it. The sepia tones are perfect. And there’s the occasional frame that pops out in pure black and white. “Magical” is a word that describes this film perfectly.

I immediately ordered another dozen packs. Gotta re-fill my fridge, you know.

Thanks, Impossible Project! You’ve made this toy photographer very happy.