The Railyard on Film 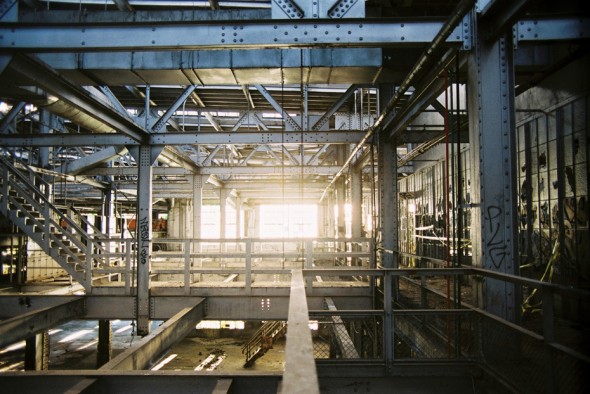 The End of the Tunnel

About a week ago, a couple buddies contacted me about a trip to Albuquerque’s abandoned AT&SF railyard. I’d not been to the railyard all year. The movie industry has been filming in there almost constantly all summer. But things seem to settle down a bit in the fall, so we took a chance and got together a half hour before sunrise, cameras in hand.

It was a very good morning. 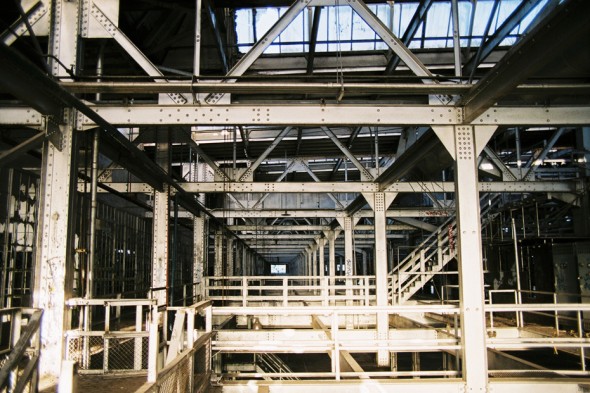 I’ve been in the abandoned railyard over a dozen times. I’ve brought Sharka in there for pix. I’ve brought out of town friends in for a visit. I’ve spent whole days in there just sitting in one of the shops and enjoying the peaceful, unique noises that echo through the huge old buildings. I’ve shot thousands of exposures in the railyard, each frame as joyful as the previous one.

But I’ve never brought a 35mm film camera into the railyard. Until now. 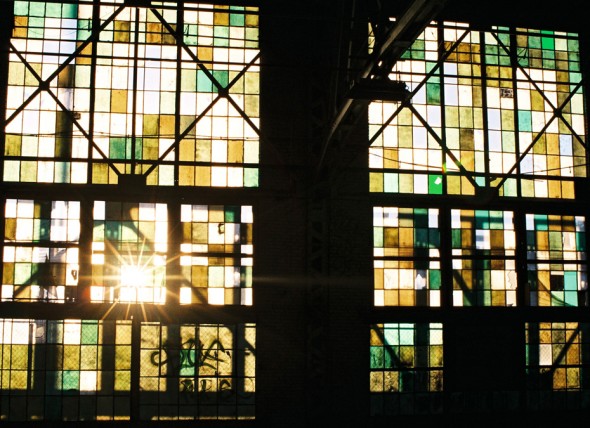 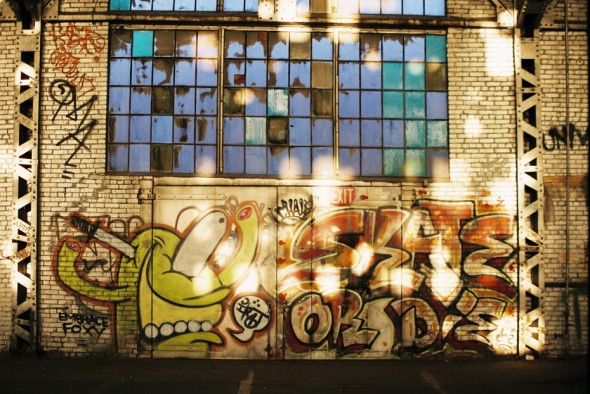 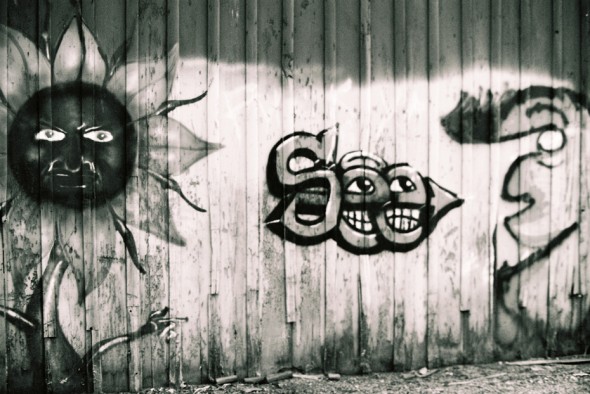 All of these shots are on film. Some on Fuji Reala 200, some on Kodak 400 black&white, and some on Kodak Gold 200 (a favorite of mine). All required almost zero editing in Photoshop. They were pure magic straight out of the scanner. It makes me wonder why I even bother with digital. Film gives such greater range, better colors, and superior results.

Also, all of these photos can be viewed larger in the little lightbox viewer if you click on one. It shows these shots a bit more nicely and you don’t have to read my blathering about film and trespassing stories. 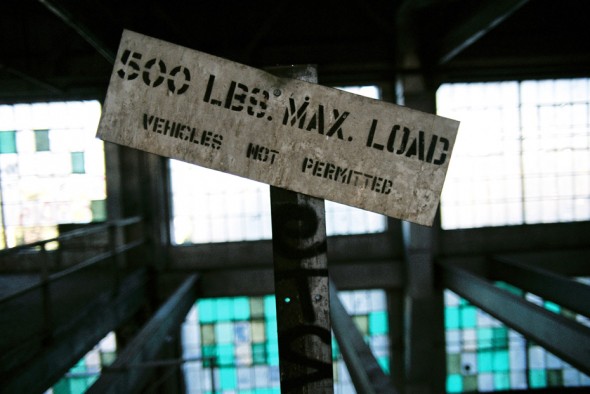 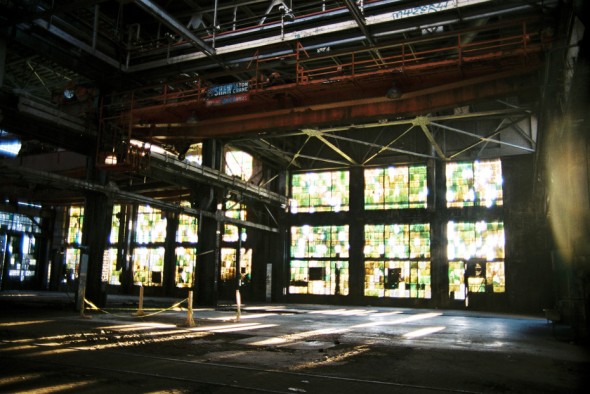 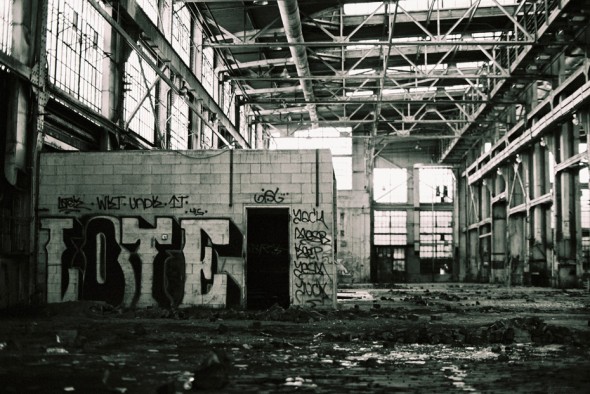 My first shot of the day. 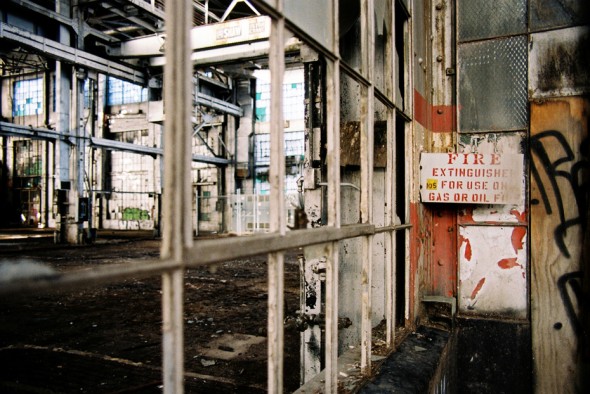 FIRE - The last shot of the day. 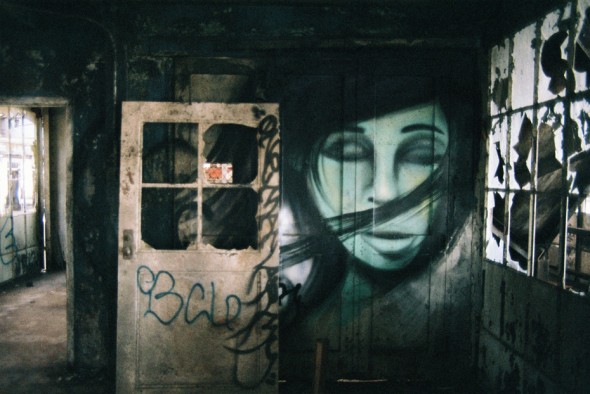 The wind blowing through her hair. 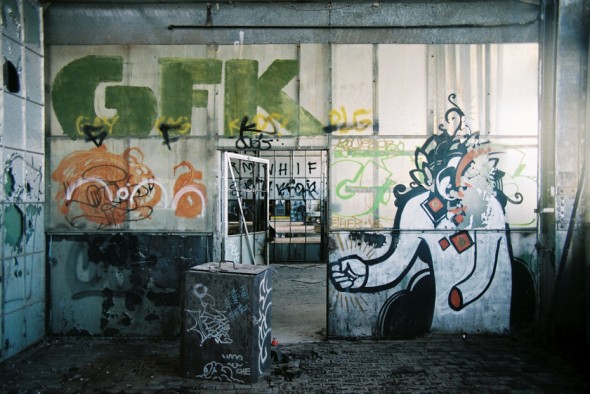 I call this guy “Mr. Punchies.” and it’s just about my favorite piece in the whole railyard. He’s been there for at least 4 years, since before my first visit. He’s starting to flake apart. Too much weather for a little bit of paint sprayed on some glass to take. I was very pleased to be able to shoot him on film before he flaked away completely.

Yeah, that’s how I am. I care about and name various pieces of graffiti. And then I blog about it. 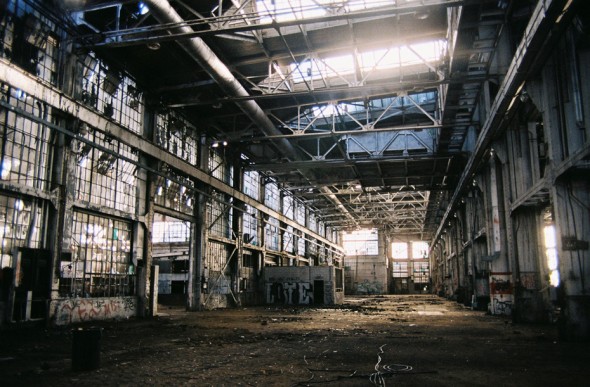 Can you imagine working here? 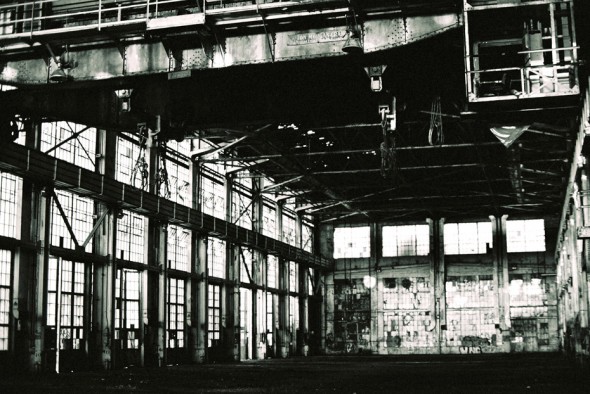 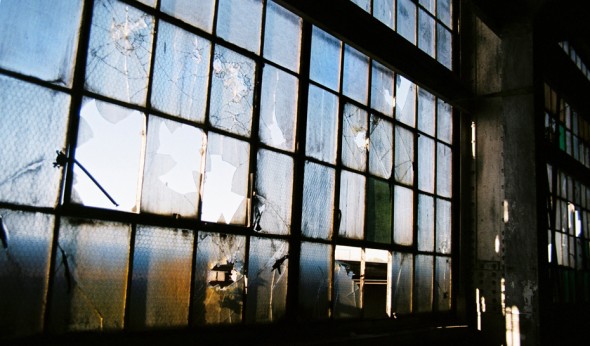 The blue just kills me. 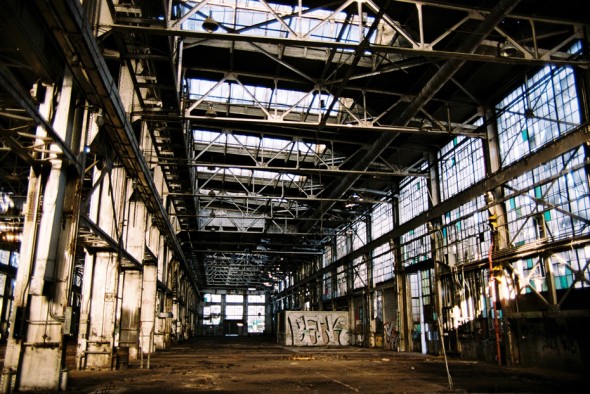 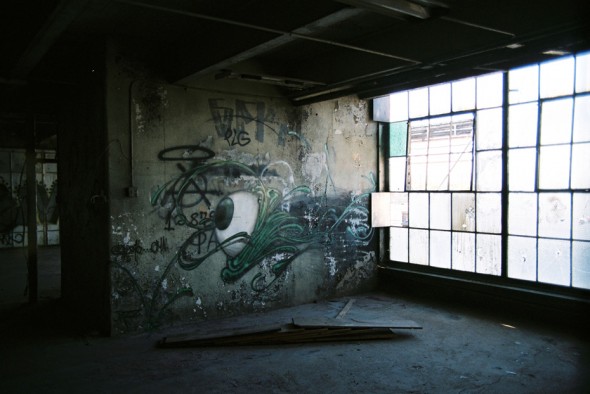 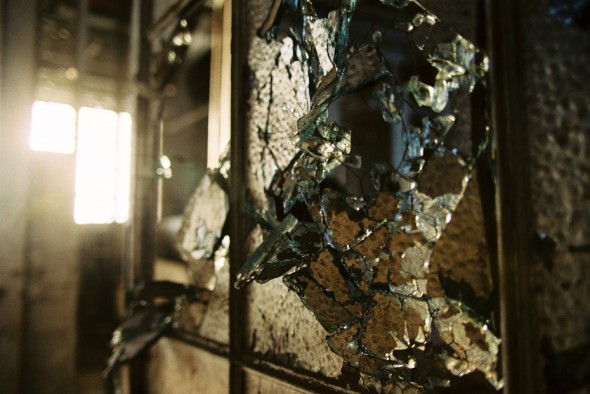 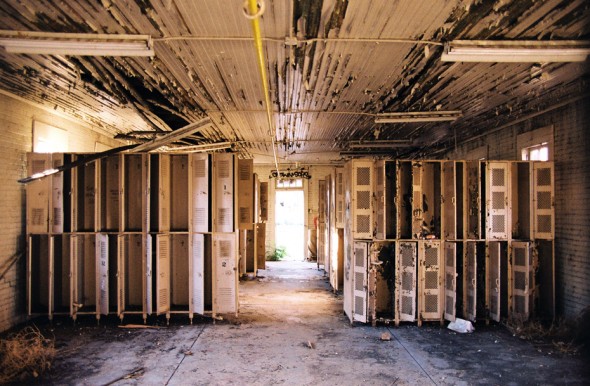 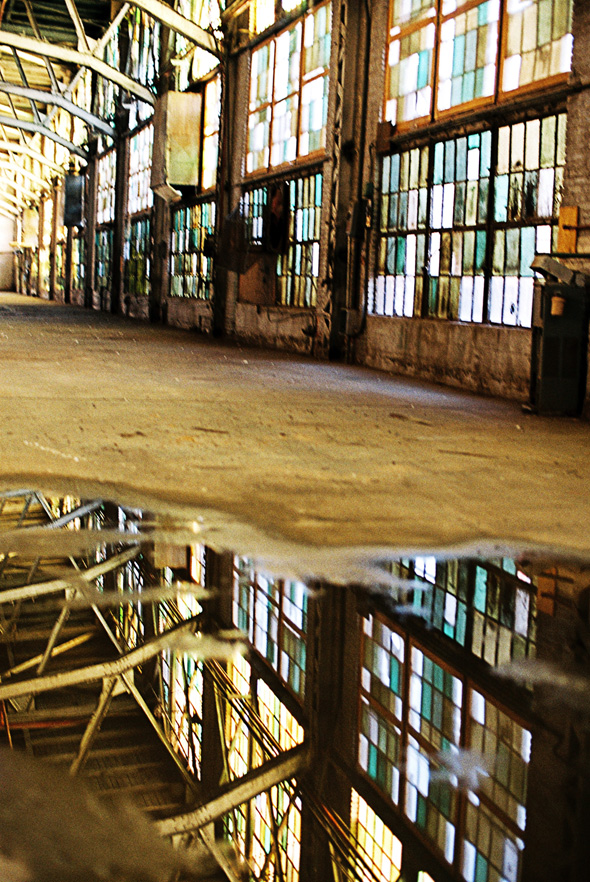 2 Responses to “The Railyard on Film”