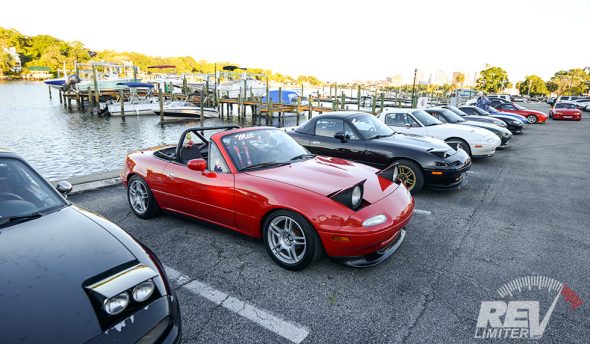 Evening on the river

The night before Miatapalooza 2017, we had a small pre-event gathering. It was basically the only time I had to click away with my camera. This post is a photo dump of the gathering.

I still can’t believe I got to meet so many folks I’ve only ever talked to over the internet. 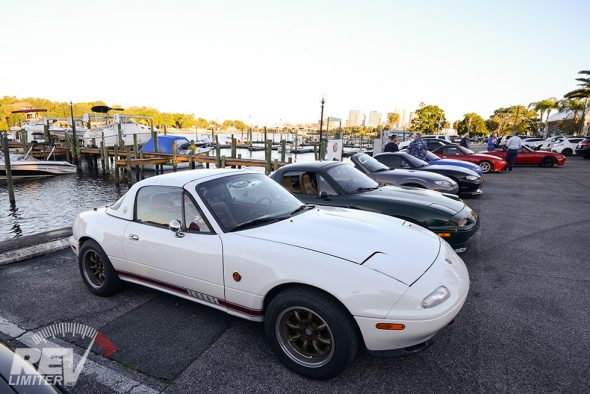 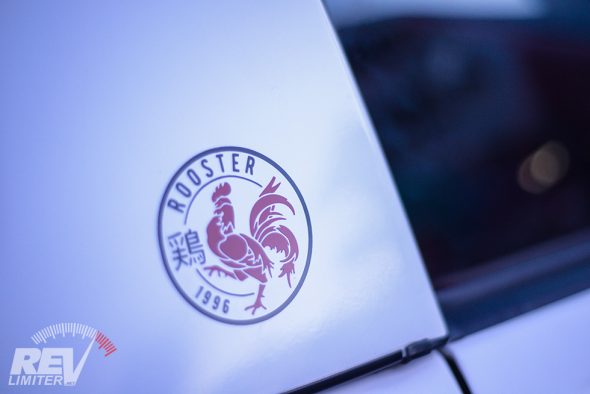 This is the 2nd time I’ve had the privilege of taking pix of Rooster. I did a spotlight post back when the car was owned by Steve. 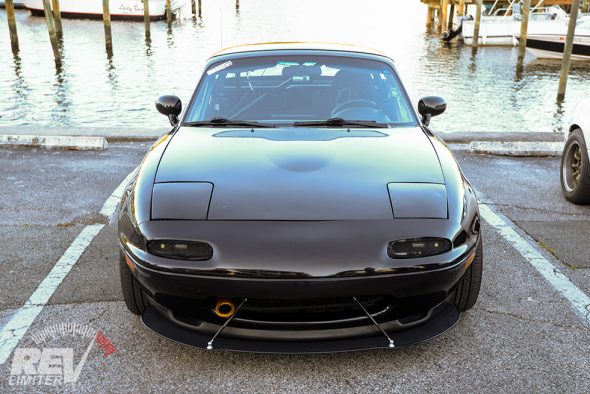 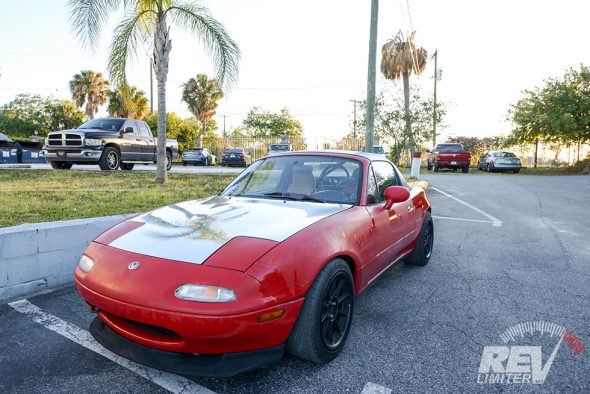 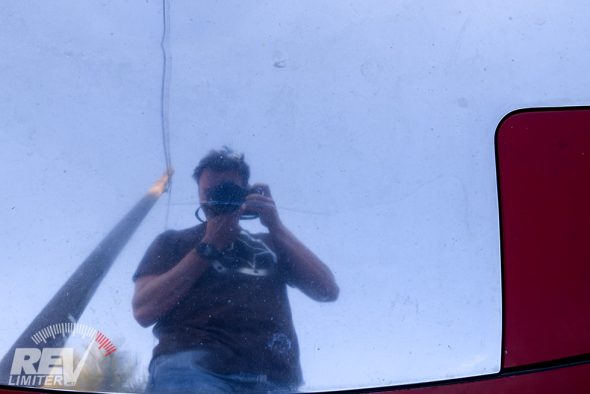 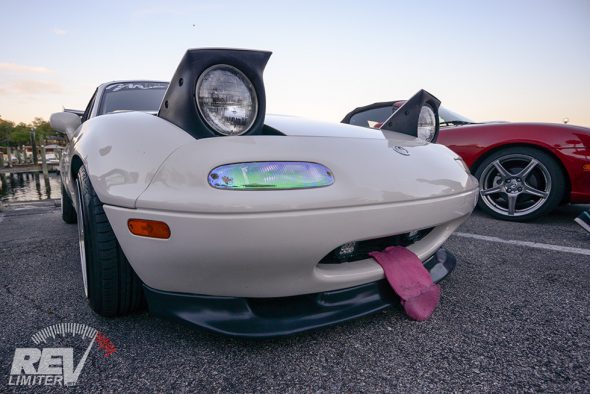 Sun’s out? Tongue out.

I barely was able to scratch the surface with my camera. There were a couple dozen Miatas there and all were photo-worthy. 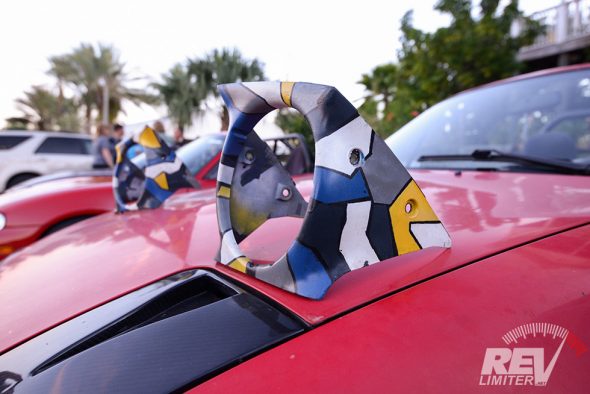 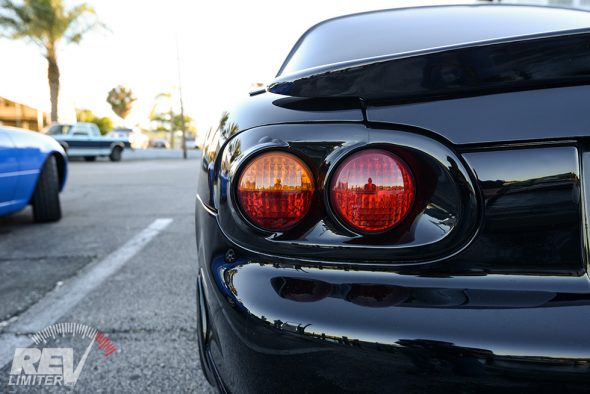 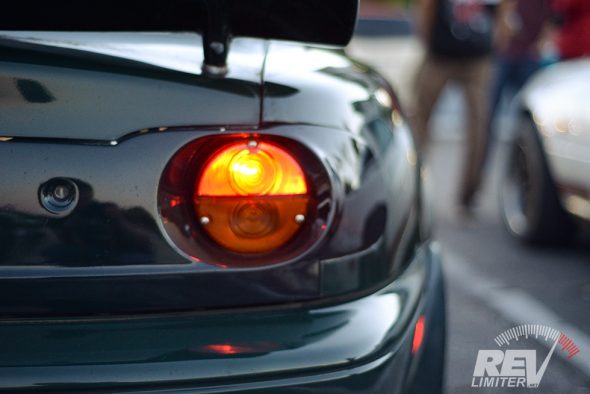 The collection of aftermarket parts displayed on these 20+ cars was staggering. 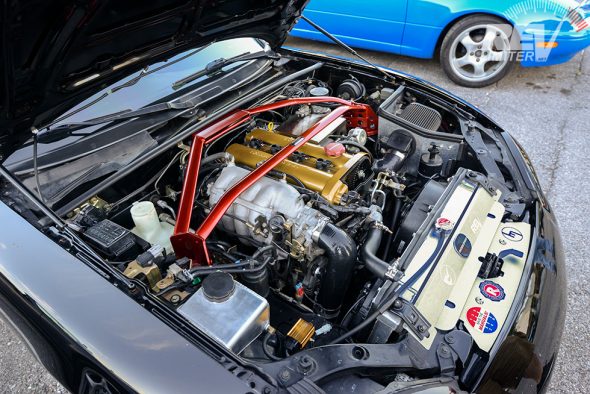 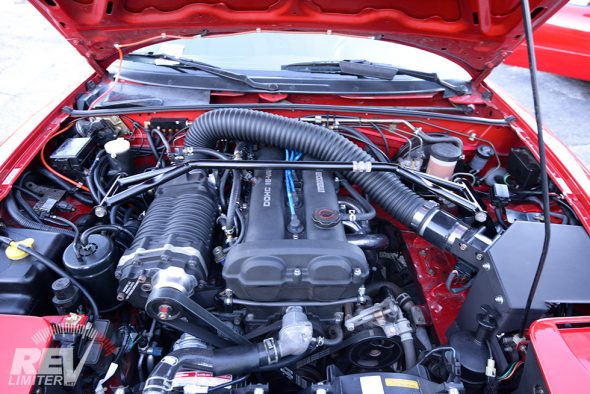 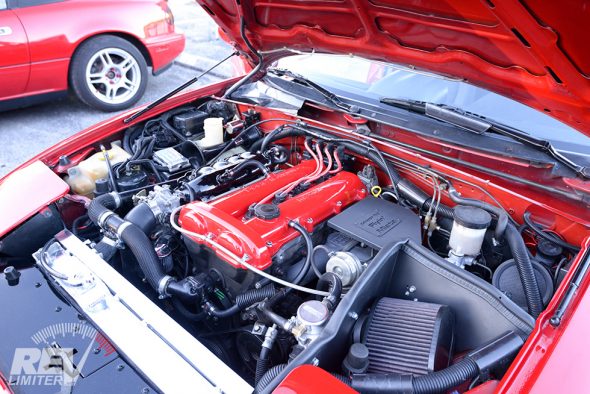 If only Sharka could have attended… 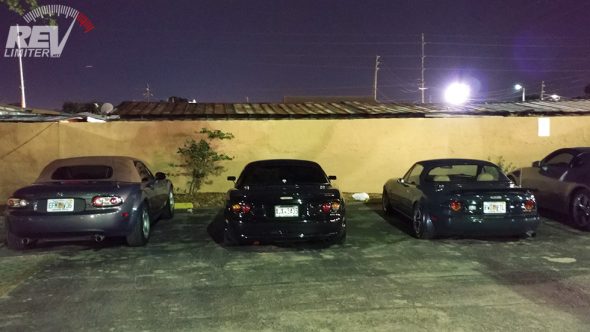 The night ended at a little Cuban restaurant with some of the best meat I’ve had in recent memory.

Good friends, good food, and Roadster Life. It doesn’t get much better. For more pix, check out the MazdaRoadster.net forum.

One Response to “Miatapalooza Pre-Event Gathering”