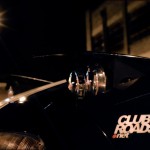 As you can probably guess from the photos, there’s a theme. See, there’s a ClubRoadster sticker contest. These are my entries. I went downtown early in the morning and played on the empty streets with my car and camera. Well worth the lost sleep. And now for a little EXIF data for the four photos. […] 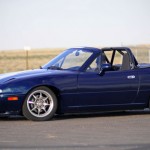 One of the final things needed for The Sharka Rebuild project was some paint work on the driverâ€™s side lower door panels. Being an extremely professional car guy, I decided rattle cans were the only way to go. 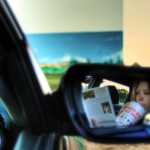 Drive-in movies still exist. I have proof! Photos!!! If you can call digital pix “proof” of anything that is…. anyway, check out my small report on taking a Mazda3 to a drive-in. 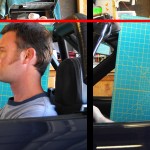 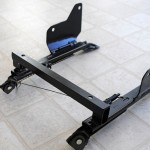 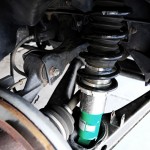 A really smart guy named Dan who posts on ClubRoadster came up with this really cool upper shock mount (known in the biz as a tophat) that lets you slam the hell out of a Miata while retaining full suspension travel. I’ve lusted after them for months. I finally bought and installed a set. As you can see above, it went well. Read on for the full install. 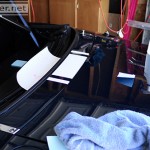 I’ve been waiting for just the perfect weekend to put on Sharka 2’s new stripes. It’s been either too cold or too windy for over a month now. The sun finally came out and the wind slowed to a breeze and I went to work. This is the 4th time I’ve done a full … 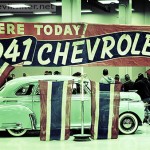 The big, Motor Trend sponsored auto show came though town recently. My camera and a few buddies from work went with me for the opening on Friday afternoon. Though MANY manufacturers were missing, it was a good time. The event was lightly attended, yet the cars I wanted to shoot were very popular. I didn’t […] 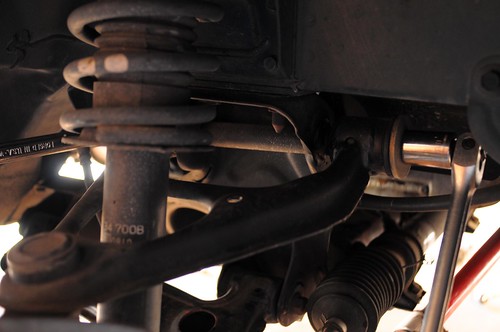 Yes, I say “sorta.” Because I didn’t take many photos. Because I punched myself in the face with a crowbar. . . . . . So there I was, all done with the front suspension and the front chin spoiler install, when it was time to turn my attention to the rear. I had my […] 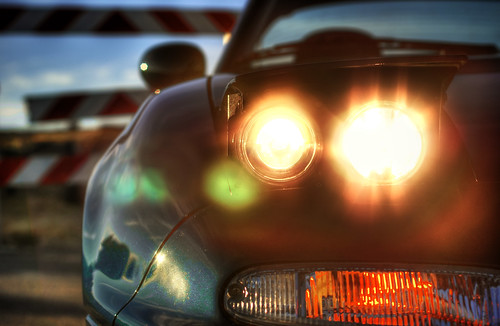 Where do I start? I got a long weekend thanks to my company’s new found love of MLK Day and the weather here in Albuquerque was 59-61 all three days, so I took advantage and spent most of the daylight hours outside or in the garage. My hands are cut up and coated in wax […]

Page 3 of 3« Prev123
[ © 1998-2021 revlimiter.net LLC | Terms of Use | Privacy Policy ]
Products sold on this site are for Off-road and Competition use only. This website intended solely to provide general guidance on matters of interest for the personal use of the Reader of this Page, who accepts full responsibility for its use. All products as well as information provided "as is," with no guarantee of completeness, accuracy, or timeliness, and without warranty of any kind, express or implied, including, but not limited to, the warranties of performance, merchantability, and fitness for a particular purpose.